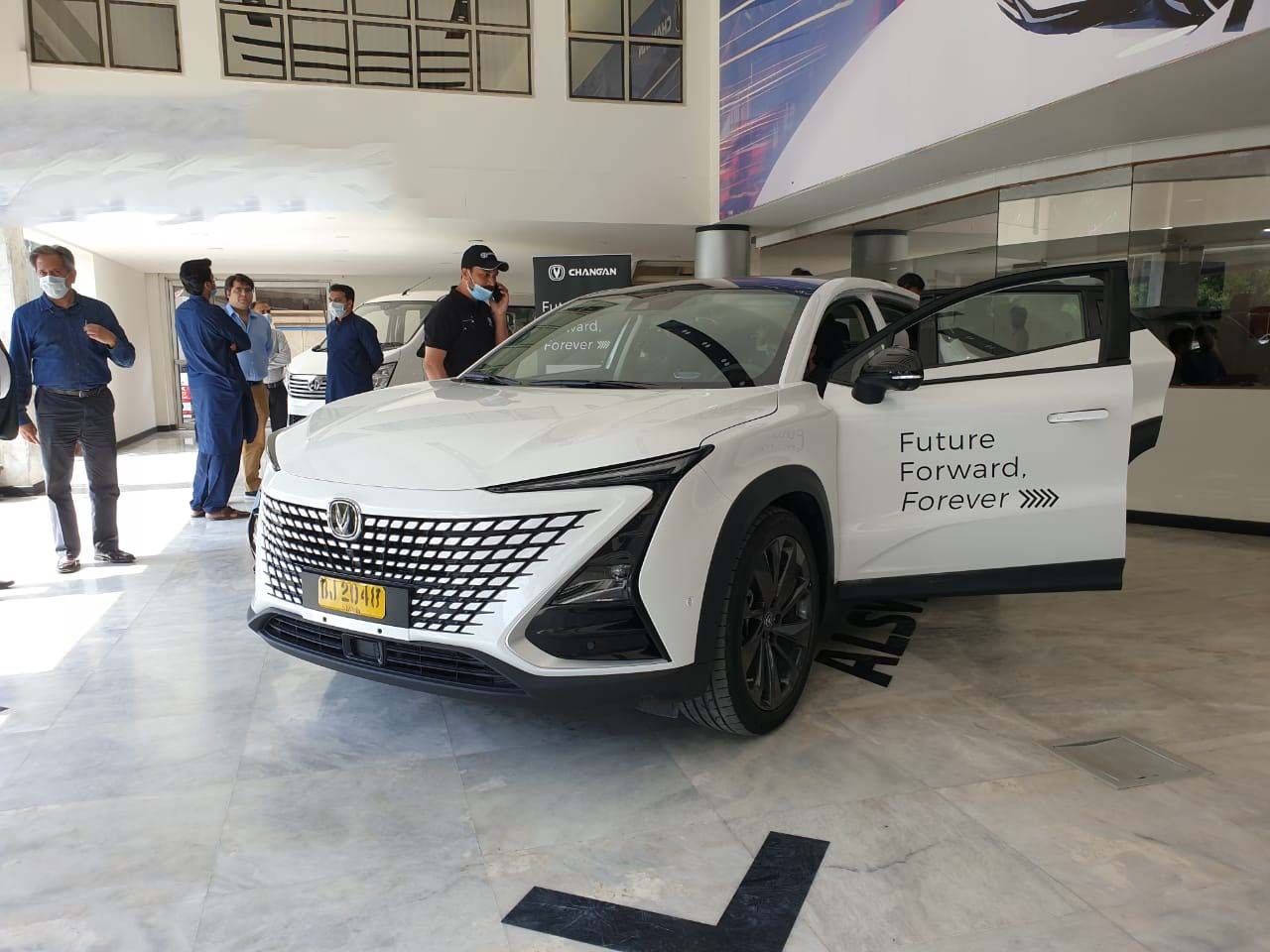 The teasers were released on Changan Motors Pakistan’s Facebook page, and the Pakistani social media erupted with intense enthusiasm at the prospect of seeing this revolutionary and unique technology in the form of an advanced vehicle that could be introduced in Pakistani markets.

MCM is also running a technology test drive on Changan UNI-T at the moment. However, is the first automotive automakers as part of this new product series known as the ‘UNI,’ which leverages many futuristic innovations that include a distinctive and luxurious design as well as exceptional features such as car specifications.

South Korea is ready to assist Pakistan in manufacturing smartphones.

Japan terms Pakistan “the next information and communication technology powerhouse” 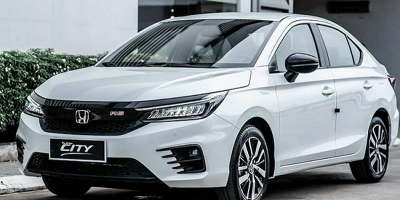 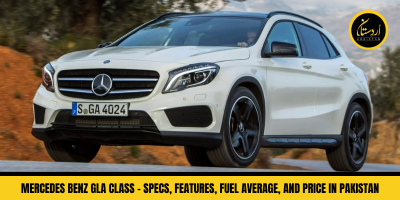