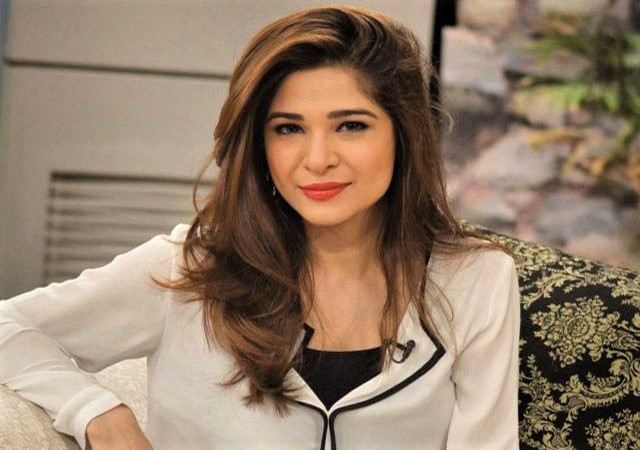 Ayesha Omar is Top Pakistani Model, Highest-Paid Actress, Painter and famous Youtube Star. She started her Showbiz career with modeling and TV commercials. Later she appeared in Pakistani Television Dramas and Lollywood Films. Ayesha is considered the Style Icon of the Pakistani Showbiz Industry. She has received the Pride of Pakistan (Tamgha-e-Fakhr-e-Pakistan)  from Warsi International Organization.

Born on 12 October 1981, currently Ayesha Omer’s age is 39. She was born in a lower-middle-class family in Lahore. Her father died when she was one.

Her mother and brother took care of her. She has one sister.

Ayesha Omer’s family was not financially stable after the demise of her father. She had tough childhood memories. She got admission to Lahore Grammar School on Merit Scholarship. Later she got admission to the National College of Arts, Lahore, for Graduation and Master.

Ayesha started doing TV Commercials during her studies. She then entered the Showbiz Industry as a Model. She also hosted TV shows on PTV and CNBC Pakistan.

In 2001, she debuted in the Drama Industry with her role in College Jeans, then she performed in Dolly Ki Ayegi Baraat with Senior Actors of Industry.

Later she started working in Nabeel’s Produced Sitcom BULBULAY. She was in the leading role and acted as Khoobsorat. This Drama earned her great fame, and she was offered new roles after BULBULAY.

Ayesha was also part of Zindagi Gulzar Hai, starring Fawad Khan and Sanam Saeed. This Drama was one of the mega-hits of the Drama Industry.

She debuted in Lollywood by acting in Wajaht’s Produced “Karachi sy Lahore” opposite Shehzad Sheikh. Despite negative reviews, this road drama was commercially successful.

Here you will get the list of Ayesha Omer’s Movies and TV Shows;

Ayesha is currently working on these film Projects