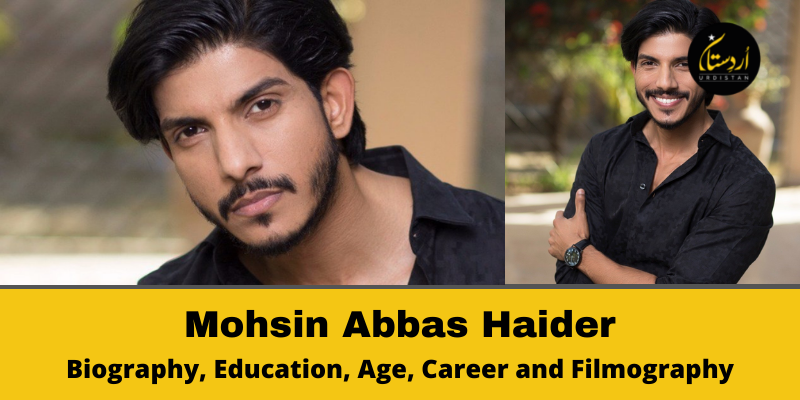 Mohsin Abbas Haider is a Pakistani Film & TV Actor, Singer, Video Jockey, and Host. He has been the singer, DJ, and CO-Host in one of the Most-Watched Comedy Shows in Pakistan, Mazaq Raat. Mohsin Abbas was terminated (Until Court’s Clarification and in order to avoid conveniences during the case proceedings) from this show because of allegations raised by his wife. Mohsin Abbas’s wife alleged Mohsin for Domestic Violence. This case was moved to the Local Courts of Pakistan, and till now, there are no shreds of evidence found against Mohsin Abbas.

Here are the Lists of Mohsin’s TV Dramas and Movies: 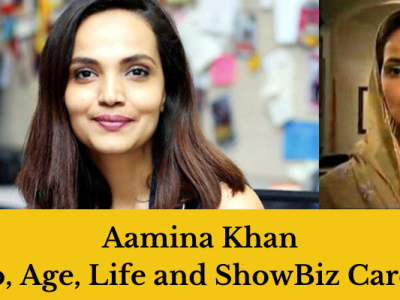