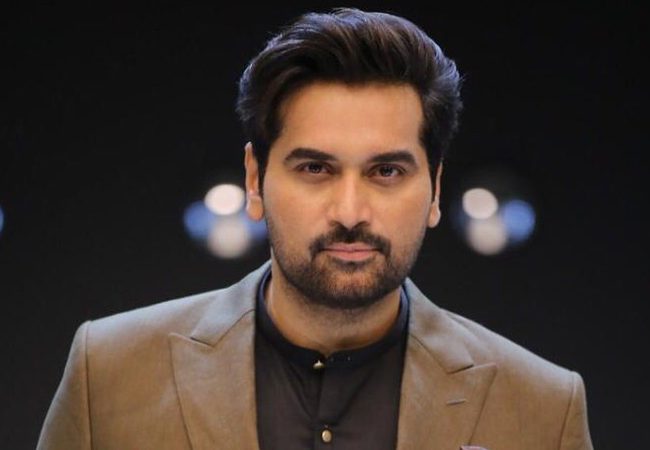 Humayun Saeed Ansari is a Famous Pakistani Producer, Co-founder of Media House Six Sigma Plus, a Film and TV Actor. He is a producer of many Pakistani films and dramas. Humayun is considered to have the most number of awards in the History of Pakistan’s film and TV Industry. He appeared in dozens of Superhit TV serials and Films. He is also regarded as the most successful actor in the Pakistani Showbiz Industry.

Born in 1971, Currently, Humayun Saeed’s Age is 50. Sindh’s capital, Karachi, is his Birthplace.

Hamayun belongs to a Punjabi family, and his parents were against him when he entered the glamorous Lollywood Industry.

Samina Humayun Saeed who is also Paksitani producer is Humayun Saeed’s WIfe. The couple doesn’t have any children.

Saeed started his education from Nasra School and stood amongst the top students. After his Matriculation, he joined St. Patrick’s college and earned a Bachelors’s Degree in Commerce. Before entering the glamorous world of Drama and Film, Humayun was working as a Manager in a garments factory. He started his career as a Producer, but his career as a producer was not successful. When he started appearing on screen, he grasped the attention of viewers and critics. His first work as actor was in Karooron Ka Aadmi followed by Ye Jahaan,  Ab Tum Ja Saktay Ho, he received Best Actor award (Telefilm) for his remarkable performance in Ab Tum Ja Saktay Ho. After his debut, he never stepped back and produced numerous Superhit Dramas and Blockbuster films.

Humayun Saeed is a beneficiary of the Presidential Pride of Performace awarded by the Government of Pakistan. He also acquired the Best Actor Award at Pakistan Achievement Awards. In addition, Hum Awards Pakistan conferred Humayun by “Recognition for his contribution to Pakistani cinema”.

Saeed is a Beneficiary of 16 National Awards out of 21. His five nominations were not converted into wins.: