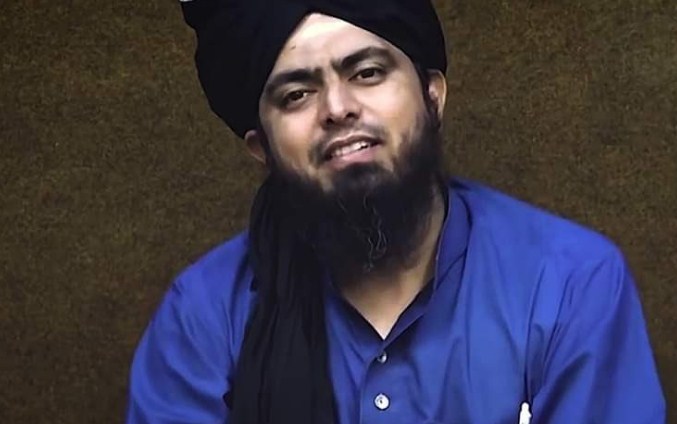 Graduated in Mechanical Engineering from the University of Engineering and Technology, Taxila, Muhmmad Ali Mirza is a famous Islamic Scholar, Researcher and Preacher. He is the founder of Quran O Sunnat Research Academy, Jhelum. Engr. Ali Mirza is also serving as General Manager (BPS-19) in the Defence Ministry, Government of Pakistan.

Ali Mirza received his Primary and Secondary education from Jhelum; after finishing early education, he got admission to UET Taxila, where he completed BSc. (Hons.) Mechanical Engineering. Later, he Joined Defence Ministry as GM (General Manager). He was interested in Islamic Education; therefore, he began reading different Islamic books, and after comprehensive studies, he started delivering video lectures in front of a limited audience. His viewership started increasing day by day as he was asking about the unity of Muslims. Many people claimed that he was disrespecting Ulemas, and one FIR was also lodged against him. His Bayans and Lecture are very popular among youth. Ali Mirza always disinclined different region-based sects and religious groups. In every lecture, he urges his audience to follow the teachings of the Quran and Hadith.

Famous Scholar, Mufti Tariq Masood, and Engr. Ali Mirza does not have exemplary relations. Mufti Tariq Masood asked him for Debate or Munazra for a long time, But Engr. was silent on this topic. But recently, Ali Mirza invited Mufti Sb. to visit his Academy (Quran O Sunnat Academy)  and have a debate. The news is searing in social media nowadays.