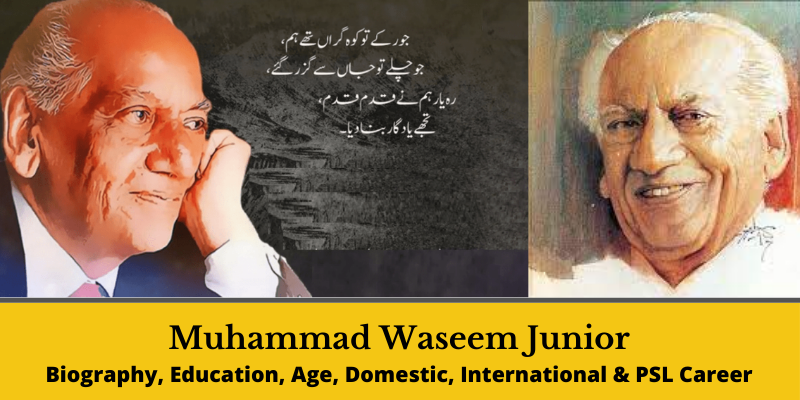 Faiz was born in the Kala Kader, Narowal District of Punjab. His birthplace was named after him as Faiz Qader. He was raised by his Barrister Father, Sultan Muhammad Khan, and a housewife mother.

Faiz was sent to the Local Seminary for religious education, but soon, he was discarded from Madrassa by his father. He was then admitted to Scotch School, run by a local British family, for Secondary education. Next, he completed his Intermediate from Muray College, Sialkot. Later, he enrolled in the Department of Languages and Fine Arts, Govt. College, Lahore. Famous Urdu writer Pitras Bukhari, Shams-ul-Ulema, Professor Mir Hassan were his teachers, inspiring him immensely. He completed his M. A. from Oriental College, University of Punjab.

Faiz was engaged in teaching and Politics before entering the line of Literature. He served as an Army officer during British rule. Faiz Ahmad taught at the famous Mohammedan Anglo-Oriental (MAO) College, Amritsar and Hailey College of Commerce, Punjab University, Lahore. In the late 1930s, He was appointed the Secretary of Progressive Writers’ Movement (PWM), and later, he was appointed the editor-in-chief of the monthly Urdu magazine “Adab-e-Latif. ” “Naqsh-e-Faryadi” was the debut Book of Faiz’s Poetry. Soon after the Independence of Pakistan, he joined Pakistan Arts Council.

Faiz Ahmad Faiz’s Poetry mainly focused on the topics of communism, politics, and love. He raised his voice against the dictatorship of Gen. Zia Ul Haq by his Influential poetry. He remained active in the Political Era of Zulfiqar Bhutto and was awarded different designations too.

Faiz was equally famous around other countries. That’s why many of his books were translated to Russian, Hindi, English, and Arabic.

Following awards are presented to Faiz Ahmed Faiz in acknowledgment of his services to Urdu and Punjabi Poetry: 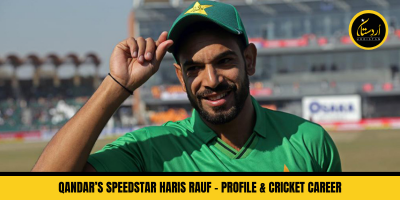