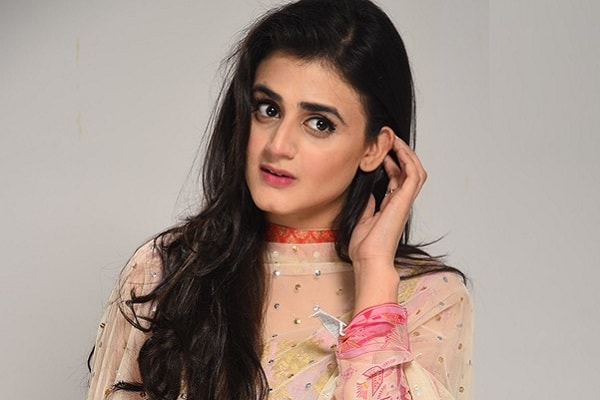 While we talk about Hira Mani’s Family, she was the only sister of three brothers, and Hira’s father was a bank employee, her mother was a housewife.

When Hira was 19, she got married. Are you curious about the name of Hiran Mani’s Husband? Her Husband is also an Actor Named Salman Saqib Sheikh, also Known as Mani. They are happily married since 2008, and they had two children named Muzamil and Ibrahim.

Hira was a show Host before coming to the Television Industry of Pakistan. She has hosted popular TV shows like Hum Sab Umeed Say Hain, Hira Mani Show, and Hum 2 Humara Show.  Mani is the man behind the career of Hira; he convinced Hira for acting. The couple worked together in Meri Teri Kahani. It was the debut for Hira in the Television Industry of Pakistan. Later she appeared in several dramas like Jab we wed, Preet Na Kariyo Koi, Firaaq, Sun Yaara, etc. Her role in Preet Na Kariyo Koi received critical acclaim. Later she acted in Momina Duraid’s produced Yaqeen Ka Safar, her character “Gaiti” received praise from both viewers and critics.  Yaqeen Ka Safar earned her nomination for Hum Style Awards for Best Supporting Actress. This drama was a superb addition to Hina Mani’s Dramas list, which opened more opportunities for her in the TV Industry.

Later she appeared in a leading role in DO BOL opposite Affan Waheed. She received great praise from viewers and this drama was the most popular drama of the Year 2019.

Here is Hira Mani’s Dramas List with their Year of release;

Hira was nominated in Hum awards for her Drama “Yaqeen Ka Safar,” and later she was nominated for Pakistan International Screen Awards in the category of Best TV actress-Critic.