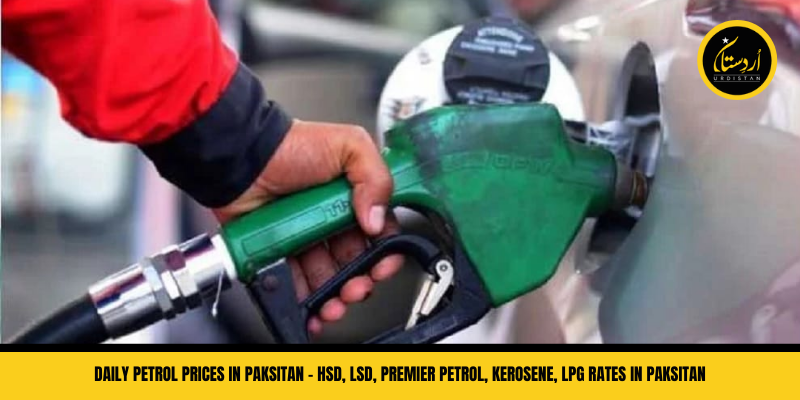 PMLN in power, Pakistan’s inflation rate is making new records. Petroleum industry along with the Dollar Rate is one of the Significant Factors that decide Inflation in Pakistan. Variation in Petrol Rates in Pakistan directly affects Inflation as All Commodities need some sort of logistic operations before going for sale. The First thing which comes after decrease in Petrol Prices in Pakistan is a fall in Transportation fares, then all other household and commercial commodities gradually decrease. Petrol price in international market decrease so government of Pakistan decide to decrease petrol price in Pakistan today and currently, OGRA has passed the new rate for petroleum products. Petrol rate has decreased by PKR 10 and new petrol price today is 214.8 PKR per liter. This reduction in petrol rate will ultimately decrease the inflation rate in Pakistan.

Petrol is a transparent, green, or yellowish liquid extracted from the earth, used to fuel Motor Vehicles, ignite fires and serve many other functions. Petrol is in high demand around the world because of its extensive uses. Mainly Petrol is used in fueling Motor Vehicles. Accordingly, Daily Petrol Rates are different in different regions. Like, Petrol is principally found in the Middle East Region (Gulf Countries), and there, Petrol prices are meagre, while in some country’s petrol prices are at peak, depending on Petrol resources & Machinery to extract.

U.S., Russia, and Saudi Arabia are considered the principal origins of Petroleum and its by-products. However, an estimated 80% of the petrol/oil reservoirs are in the Middle East Region, where Qatar, Bahrain, Iraq, Kuwait, Saudi Arabia, and the United Arab Emirates are Considered the Fuel Tanks of the World.

In Pakistan, the following Petroleum Products are widely utilized;

Light Speed Diesel is used for low RPM Engines like use in Pumps, Furnaces, Vehicles with medium-speed engines.

Kerosene Oil can be used for igniting fires, to run small Machinery and types of equipment.

Natural Gas is not abundant in Pakistan, and in Winters, gas shedding is more usual. To Bypass the Gas Shortage issues, LPG is an alternative for Natural Gas. Heaters, Ovens to meet the Household & Commercial Needs. OGRA is also regulating LPG rates in Pakistan, but in Winters, vendors increase the rates on their own.

Regulation of Daily Petrol and Petroleum Products Price in Pakistan?

Oil and Gas Regulatory Authority (OGRA) is the Government designated body to regulate Daily Petrol Prices in Pakistan. OGRA is the Authority to revise, increase or decrease Petrol prices in Pakistan after approval from the Head of Government (Prime Minister). Petrol Prices are dependent on multiple factors, like the Dollar Rate, Govt. Tax, International Market Rate per Barrel etc.

If you are looking for Daily petrol rate and petroleum Products rates. Then, here is the breakdown of All Petroleum products prices in Pakistan.