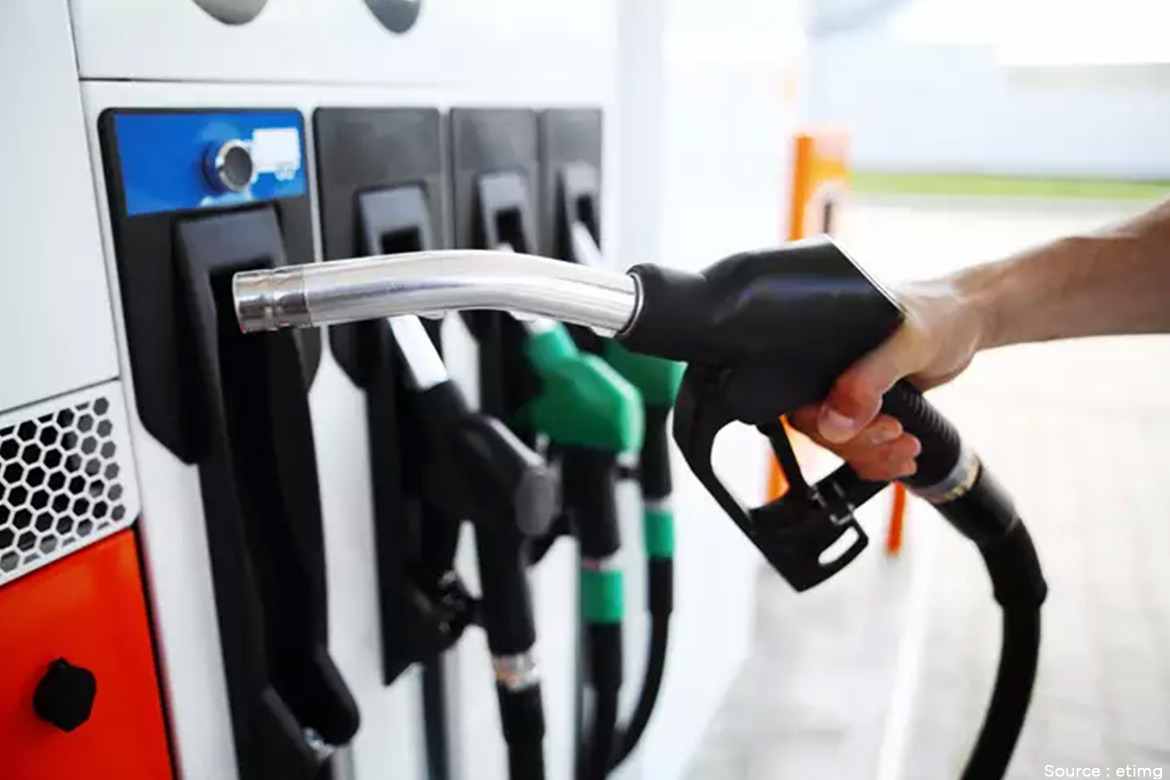 Petroleum prices maintained, The federal government has decided to maintain petrol and diesel prices for the next 15 days.

According to the official news agency APP, Petroleum prices maintained, The Finance Ministry has decided not to increase the prices of petrol has been fixed at Rs 237.43 per liter while the price of diesel has been maintained at Rs 247.43 per liter.

However, the Finance Ministry said that since no levy is levied on kerosene and light diesel oil, the prices of both products have been increased due to the increase in prices in the international market.

The price of kerosene has been increased by Rs 3.42 per liter, after which kerosene new price has gone up to Rs 83.61 per liter. Similarly, the price of light diesel oil (LDO) has been fixed at Rs 81.42 per liter after an increase of Rs 2.19 per liter. The new prices will be applied to consumers tonight from 12 am for the next 15 days.

Earlier on 22 September, the Prime Minister had also rejected a proposal by the Oil and Gas Regulatory Authority (OGRA) to increase the prices of petroleum products. As well at this time Government has maintained the Petroleum prices for the next 15 days.