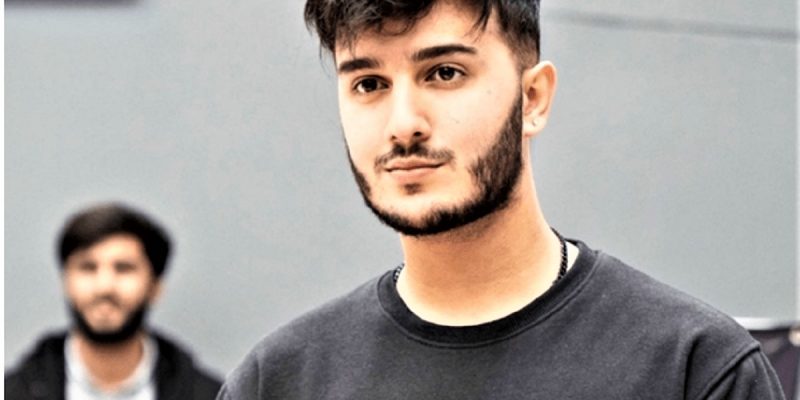 Shaver Jafry is a Pakistani Canadian Blogger, Sketch Artist and YouTuber. He was born in Islamabad Capital Territory (ICT) on Nov 26, 1992. He is considered one of the Popular and Most-Watched Youtubers in Pakistan.

Shahveer Jafry’s education is in Business Marketing, but he made his career in Vlogging and Entertainment, though he wanted to be a marketer.

Shahveer was born in Islamabad to an Upper-Class Family. He has four brothers, and famous Youtuber Sunny is also a brother of Shahveer. He recently married a Pakistani girl named Ayesha Baig. Shahveer Jafry’s wife is just a homemaker, not a celeb.

Jafry was born in Islamabad and received early education there. Later, Shahveer’s family migrated to Milton, Ontario, Canada, where Jaffry studied Business Marketing. He started his career with fellow YouTubers Zaid Ali T and Sham Idrees. The trio of Sham Idrees, Shahveer, and Zaid Ali received popularity across the Broders.

In February 2016, Shahveer parted ways from his fellow YouTubers and formed his own YouTube Channel. He received a satisfying number of views within a week, and eventually, his Channel hit a million subscribers. Recently, Shahveer’s YouTube channel hit over three million subscribers. In addition, Jafry has a widespread fan following on Facebook, Twitter & Instagram.

Shahveer is a recipient of Youtube’s Gold and Silver Button and currently has the following stats;