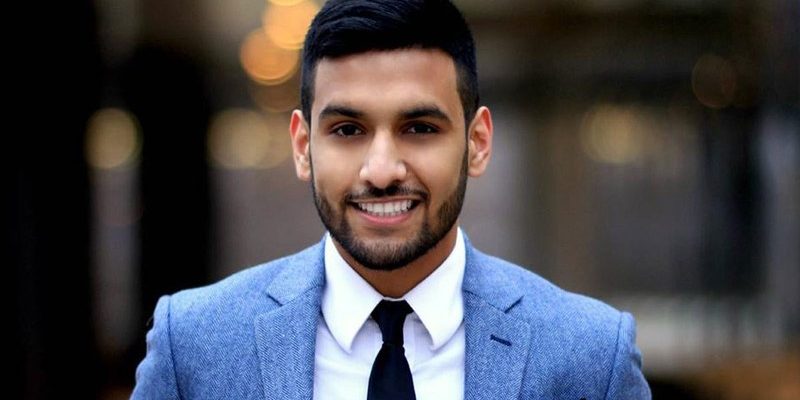 Zaid Ali is a Pakistani Canadian YouTuber, Vlogger, Actor, and Social Media Star. He is considered one of the Inaugural YouTubers in Pakistan. He is the recipient of many awards, including the Pakistan International Screen Awards (PISA 2020) in the Category of Best YouTuber.

Zaid Ali’s family was settled in Waterloo, Canada. After the birth of Zaid, the family moved to Pakistan and then relocated to Canada after several years. Zaid’s mother, Naheed Kausar, also features in Videos of Zaid, while his father’s name is Waqar Ahmad Qureshi. Zais’s younger sister, Amna Tahir, is recently married.

Zaid married Yuma in 2017. Yumna is also running her own YouTube Channel with over 300K Subscribers.

Zaid was born in Waterloo and received his education in both Canada & Pakistan. After moving back to Canada, he started his YouTube Channel featuring Comedy Videos, Mimicries, Vlogs, etc. His videos rounds around Differences in Desi and Modern Culture.

One of his videos was shared by Bollywood Actress Sonakshi Sinha, which resulted in worldwide fame for Zaid. He currently has over 3 million subscribers on YouTube and over a million followers on Facebook, Instagram & Twitter.

These are the channels Zaid Ali is running;

ZaidAliGaming: This channel is focused on Zaid Ali’s Gaming, where he plays PUBG, Fortnite and CS: GO.

There is no reliable and authentic information regarding Zaid Ali’ Net Worth, but it is approximated that he has assets of over five million US Dollars.