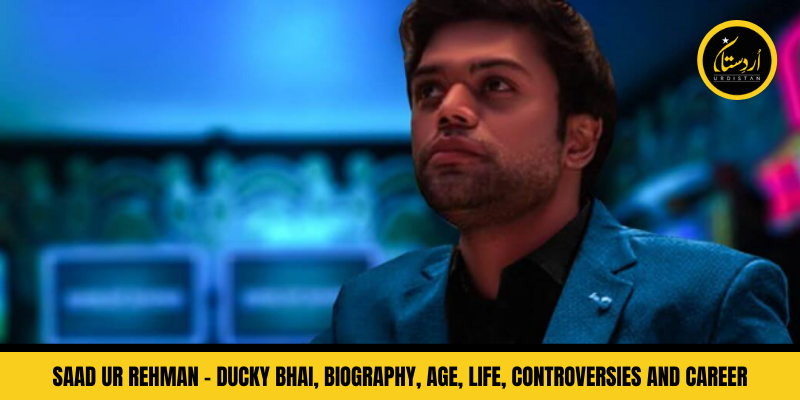 Saad Ur Rehman, popularly known as Ducky Bhai, is a famous Pakistani YouTuber, Vlogger, Comedian, Roaster, and online Gaming Player. Ducky Bhai is famous for roasting his YouTube fellows, TikTokers, and other celebrities. Ducky is famous for his tussles with Pakistani turned Canadian YouTuber Sham Idrees and Prankster Shahmeer Abbas Shah. Later, they patched up after a series of abusive and violent videos against each other.

Ducky Bhai was born and raised in Lahore and received his early education from there. Saad U Rehman started his Channel named Ducky Bhai in Feb 2017. Ducky’s niche was Roasting, Prank Calls, and Creating Comedic Scenarios. His Channel received a good number of subscribers and views within less time. He is also running a Gaming Channel named Ducky Extra. Saad Ur Rehman, aka Ducky, encountered Controversies with Sham Idreesm Shahmeer Abbas & Irfan June during his Career. Ducky is often criticized for his adult offensive (18+), abusive, violet language in his Content.