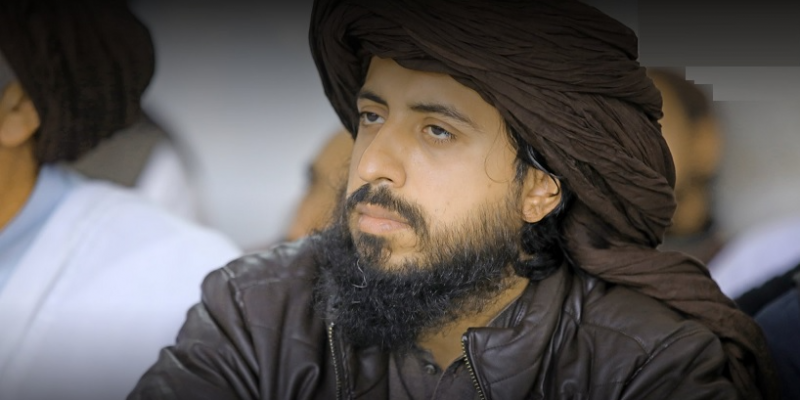 Saad Hussain Rizvi is the son of Famous Islamic Preacher Allama Khadim Hussain Rizvi and Ameer (Head/Chairman) of Tehreek-e-Labbaik Pakistan (TLP). He rose to prominence after the death of his Father and Founder of TLP, Khadim Hussain Rizvi, and he became the new Head of the Party. Under the leadership of Khadim Rizvi and from 2015-2020, he worked as Deputy Secretary-General.

Saad was born in Lahore on September 21, 1994. He received his Islamic Education from the Local Seminary located at Multan Road, Lahore. After completing his education, Rizvi joined his Father-Led Tehreek-e-Labbaik Pakistan (TLP) as Deputy Secretary-General. He served his Party for almost five years and then was chosen as Ameer of TLP by Supreme Level in 2020, soon after his Father’s Death.

Saad Rizvi belongs to the Hanafi Barelvi Islamic School of Thought. He memorized QURAN as a part of his education and did Dars-E-Nizami.

Saad Rizvi was sworn in as TLP chief in front of millions of people at Minar Pakistan. He carried on the legacy inherited from his father and vowed to work against anti-Islamic movements. Especially, Rizvi launched a protest against France and demanded that the government expel the French ambassador from Pakistan. As a result of the Strong sit-ins, the government agreed to the TLP’s agenda, but later in April 2021, he was arrested under the Pakistan Anti-Terrorism Act 1997. TLP and Rizvi followers came out of their homes and started nationwide protests. Pakistani Interior Minister Shiekh Rasheed said he is currently in the custody of authorities.

In September 2021, TLP has again started Protests from Lahore towards Faizabad, Islamabad. However, the government has decided to stop all Protests by force and called Rangers all over the Province.