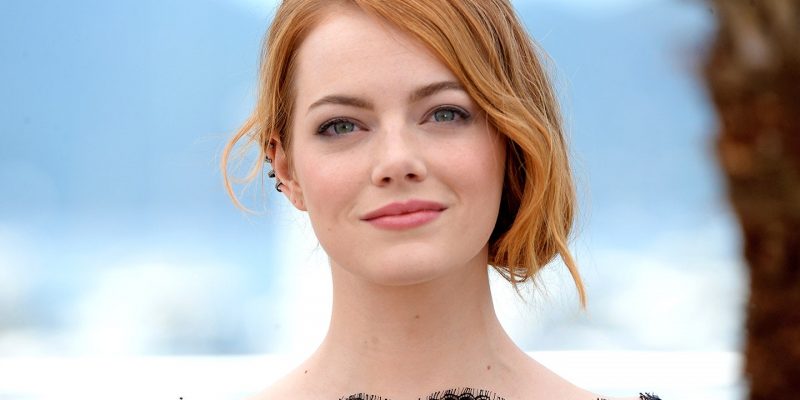 Emily Jean “Emma” Stone, commonly known as Emma Stone, is an American Film Actress & Producer; she is the Highest-Paid Actress of 2017. Out of three Oscar/Academy Awards Nominations, Emma won an Oscar for La La Land in the Category of Best Actress.

Stone was born in November 1988 in Arizona, USA and currently, Emma Stone’s age is 32.

In 2017, it was reported that Emma Stone is dating Dave McCary, a Comedian, Film & TV Writer, and Director. Later, Dave McCary & Emma Stone announced engagement followed by a wedding in 2020.

Emma was Born and Raised in Arizona, U. S. When she was in School, Performed in many theatre Functions. To pursue an acting career, Emma forced her Parents to reloacte to Las Angeles, regarded as Hollywood City. After several Minor roles, she appeared in Musical Sitcom In Search of the New Partridge Family. Later, she played a leading role in Easy A which earned her several accolades. Easy A got her International recognition, she was able to emerge as Established Actress. Later, She worked in superhits like La La Land, The Help, The Amazing Spider-Man 2, Zombieland: Double Tap, etc.

Here is the list of All Emma Stones’ Movies;

Here is the List of Emma Stone’s Television Shows;

The estimated net worth of American actress Emma Stone is 30 Million US Dollars.