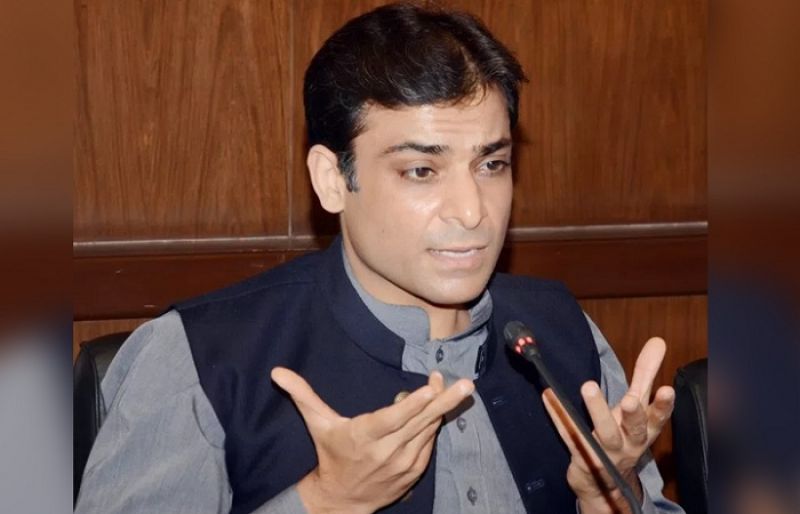 Mian Muhammad Hamza Shahbaz Sharif is the son of the Former Chief Minister of Punjab, Mian Muhammad Shehbaz Shareef.  He is currently Incumbent at the Provincial Assembly of Punjab as an Opposition Leader.

When Hamza Shehbaz was in College, he became engaged in Politics and Joined the Muslim Students Federation, MSF, Student’s wing of Pakistan Muslim League Nawaz. During his college days, he was set to Jail several times.

After completing his education, he took over the family business of Poultry. He very successful business and often called as King of Poultry Business. Hamza dictates and administers Punjab’s Poultry Sector. He remained the Vice President of Pakistan Muslim league Nawaz for

Hamza Shahbaz stepped into Pakistani Politics during the General Elections of 2008 as an Independent Candidate; Khawaja Salman Rafeeq overcame him. Later, he was elected on the seat of the National assembly in By-Elections without any contest.

Hamza Shahbaz Shareef is currently on the designation of Vice President in PMLN.