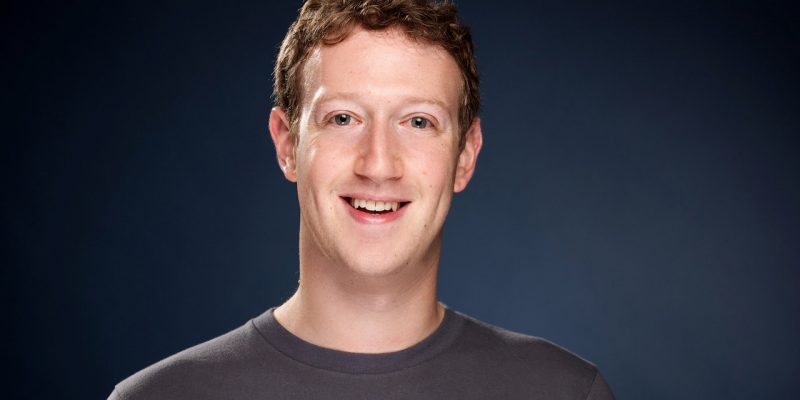 Facebook Co-Founder and CEO Mark Elliot Zuckerberg is an American Investor, Business Magnate, Software Engineer, and Philanthropist. Currently, Zuckerberg is the 5th Richest Person in the World. Time Magazine has named him one of the 100 most influential people in the World, and Forbes has ranked him among the World’s most powerful people.

Zuckerberg was born to a Reform Jewish family. Later, Zuckerberg changed his religion to Athiest.

Mark Zuckerberg’s wife is Priscilla Chan, Social Worker and a Pediatrician by Profession. Mark and Pricilla were married in 2012, and they both have two children;

During his education at Mercy College and Ardsley High School, Young Zuckerberg developed a keen interest in Computer Programming at a very early age. In order to further his fascination with computers, his parents contracted a computer teacher. Later, Mark joined the Phillips Exeter Academy and Johns Hopkins University’s Center for Talented Youth in Summer School. For Higher Education, he got admission to Harvard University. Harvard University is where Mark developed Facebook in his dormitory, which eventually became the World’s most visited site in terms of installs and visitors.

After launching Facebook, Mark Zuckerberg and his colleagues originated the peer-to-peer sharing Service Wirehog. Later, they formed Internet.org, which is basically the partnership of Facebook with Other Online platforms.

2010’s Biography Drama The Social Network is based on the Real-Life Story of Mark Zuckerberg and earned over 224.9 Million US Dollars.

Zuckerberg and his wife actively participate in philanthropic activities to raise the standard of Education, Food, and Life across the regions. He is part of the humanitarian campaign The Giving Pledge.