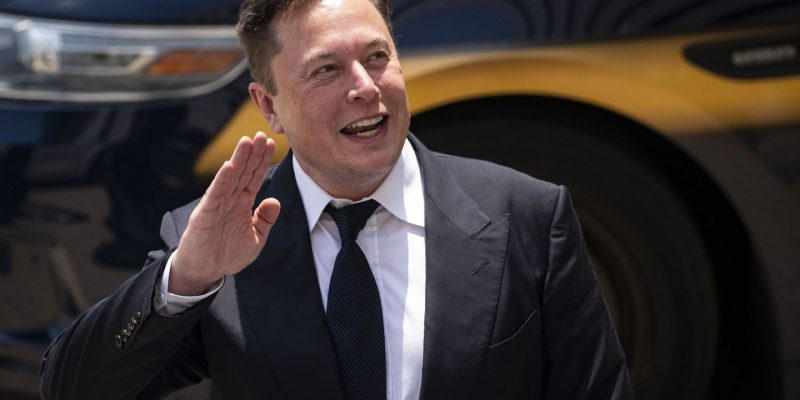 Musk is the oldest son of a Canadian Nutritionist Mother & a South African Electromechanical Engineer Father. He was raised in Pretoria and received his early education in the same city. From his childhood, he was interested in Computer Programming & Coding. Along with his brother, he developed many video games at a very early stage of their lives.

Elon is a graduate of the University of Pretoria. In 1989, Musk moved to Canada and joined Queensland University. Then, he migrated to the United States from Canada and got admission to the University of Pennsylvania, U. S. Elon Musk studied Physics, Materials Science, Computer, Electrical & Mechanical Engineering during his academic career. In 1995, Stanford University granted him admission to a PhD in Applied Physics & Materials Science.

Musk quit his PhD after two years and started working on Internet Setups. He formed Web Software Firm Zip2 along with two others. Musk wanted to become CEO of the Company, but Board members did not recommend it. He left the company and formed X.com (Later, PayPal), an online financial service. X.com got millions of customers within a few months.

The prominence of Elon Musk in the International Market is marked with his Company Tesla Inc. Elon Musk’s Tesla is an Electric Motor Vehicle Company aimed at Producing Electric Vehicles in enormous amounts to replace conventional cars with electric cars.

As of 2021, Elon Musk’s net worth is over $151 billion and he is considered to be the second wealthiest person in the world.

Elon Musk is active on Twitter and usually employs Twitter to connect with his fans and followers. However, sometimes Elon Musk’s Tweets encounter Controversies. For example, his tweet about COVID-19 was ransacked in the USA, and his shares were dropped by $10 Billion. Investors keep their eyes on Musk’s Twitter Account because Musk’s Tweets decide the Open Market.