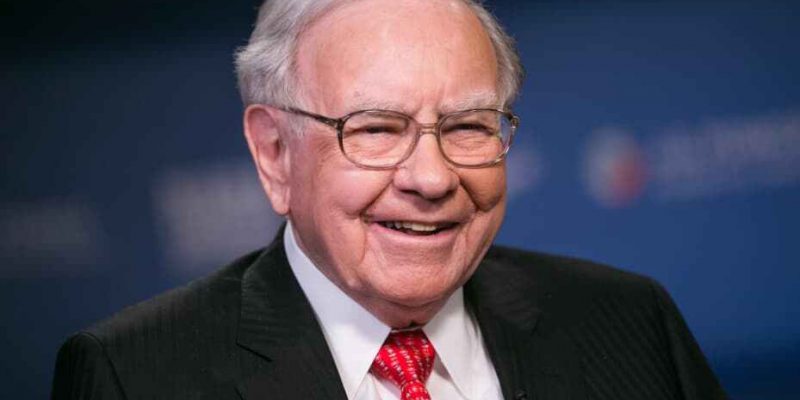 Berkshire Hathaway, a multinational conglomerate holding company headquartered in America, is led by Warren Buffett, an American business magnate and Investor. He is one of the wealthiest and Successful investors in the World.

Warren schooled at Alice Deal Junior High School and graduated from Woodrow Wilson High School, Washington D. C. Along with his studies, he started investing in different products, limiting him to college-level studies. Buffet is an alumnus of;

In 1952, Warren married Susan Thompson, Buffet’s Wife was an American Social Activist. After the death of Susan, he married Astrid Menks in 2006.

From 1951 to 1954, Buffett served as Salesman in Buffet-Falk& Co. Later in 1954, he was promoted to Security Analyst, then in 1956, he became Partner of Buffett Partnership Ltd. In 1970, Buffet converted to Chief Executive Officer (CEO) & Chairman of Berkshire Hathaway Inc. (Revamped name of Buffet Partnership Ltd.).

Warren invested and purchased shares in Many Companies and made Partnerships with many National & Multinational Companies, including Coca-Cola, ABC, Capital Cities, Salomon Brothers, and many others. Then, in 1990, Berkshire Hathaway started selling their shares at high rates, resulting in more revenues for the Company. Warren Buffett becomes a Billionaire after this.

Warren announced to give 83% of his earnings to the Bill & Melinda Gates Foundation. Later, he proposed his philanthropic firm named Buffett Foundation. In addition, he is financially supporting many Non-Profitable Organizations.