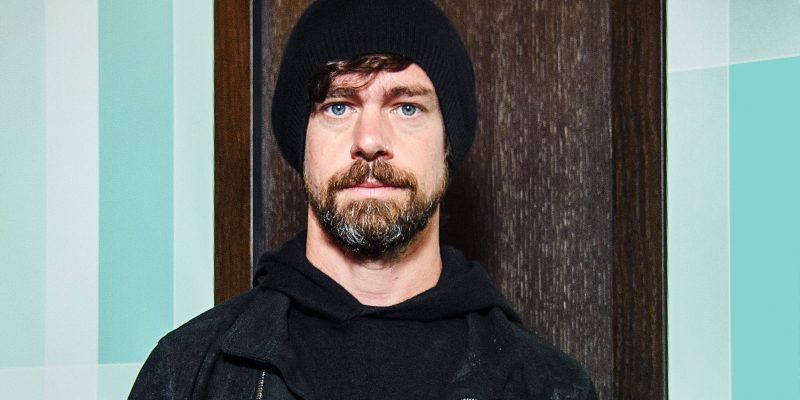 Jack Patrick Dorsey is an American Business Magnate, Internet Programmer, Entrepreneur, and Philanthropist, he is currently serving as Chief Executive Officer of Twitter & Square Inc. Twitter is a microblogging site based in San Francisco, U. S, while Square is the Leading Financial Services Provider. Dorsey is also famous for his stylish beards.

For many years, Kate Greer and Jack Dorsey have been dating. Jack’s Girlfriend Kate Greer is a Local Entrepreneur and Yoga Instructor. Later, he attended the University of Missouri, Rolla &  New York University, U. S for Higher Education. Unfortunately, he was terminated from University before completion of his Graduation.

When Dorsey was 14, he was working as a Programmer in a dispatching firm. He was aimed at revolutionizing the Dispatching-information by dealing it through online means. For this, he dreamed of an Instant Messaging Application. He worked with Williams, Stone, and Noah Glass and co-founded the leading MicroBloogiesing Site Twitter. Dorsey didn’t stop here, and he moved on to provide online financial services and co-founded Square Inc. in 2009.

Jack Dorsey is also participating (indirectly) in politics. He has given the charity to the Democratic Party for US 2020 Elections. He is also providing Donations to Philanthropic organizations.

Raised in St. Louis, Missouri, Jack studied at Bishop DuBourg High School. He was interested in Fashion Design and Yoga.

CEO of Twitter, Jack Dorsey, has an estimated net worth of over 14.5 billion US Dollars. He is among the Youngest Billionaires and Richest People in the World.