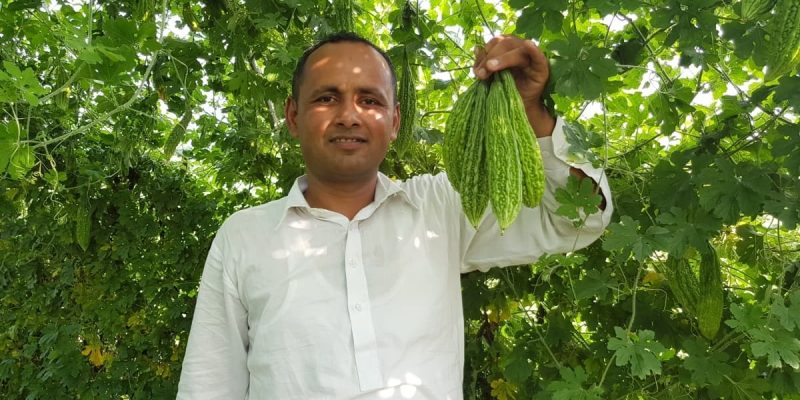 Mubashir Saddique is a famous Pakistani chef, vlogger and YouTuber. He used to cook traditional and modern food in his videos. Saddique’s Channel generally engages viewers from India, Pakistan, Bangladesh and Nepal.

Mubashir Saddiq’s house is in Village Shahpur, Sialkot, where he shoots his video in his village house.

Saddiq was born to a Lower Middle-Class Family. His father was a driver in the Armed Forces of Pakistan. Saddique’s father is famous among his followers because of his consistent feedback “Zindabad Mubasher Putter, Maza e Aagya”. One of Mubashir’s brothers is in South Korea, and he has provided the Vlogging Camera to Mubashir to shoot his Food Recipe Videos. Both of Mubashir’s Brothers have created their own YouTube Channels and have a great fan following.

Saddique was born in Shahpur and studied at the Govt School Shahpur till Matric. In Matric, Mubashir received 3rd division, after which he decided not to study further. Instead, he developed an interest in cooking and learned many recipes. He started his YouTube channel in Nov 2016 with the name “Village Food Secrets”. In starting, he used a Mobile camera to shoot videos but eventually, he started shooting with a Drone camera (Gifted by his Brother).

Mubashir Saddique worked very hard during the initial stages of the channel and was able to get viewers attention after a few months. He introduced new recipes; Mubshir Sadidique’s recipes are easy and feasible to acclimate. Siddiqi is a recipient of YouTube’s Silver and Gold Button.

Village Food Secrets’ founder Mubashir Saddique is one of the richest YouTubers in Pakistan. Mubashir Sadique’s net worth is around 100 thousand USD Dollars. It is the expected Net Worth of Mubashir, not an exact amount!