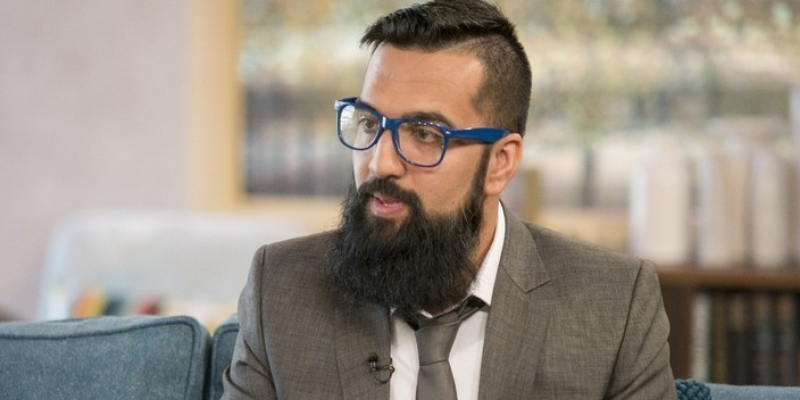 Azad Chaiwala is a Pakistani Businessman, Trainer, Entrepreneur, and a Motivational Speaker. Chaiwala started his business at 12 and sold sweets; later, he became a tycoon in the gaming industry. Azad Chaiwala is the founder of FreeOnlineGames.com. Free Online Games is a pioneer in producing over a million download games on Google Play Store.

Azad’s FOG.com is exclusively offering the following categories of games:

Over 600 games have been published to date.

Azad was born in Manchester, UK, to a family of Mirpur, Azad Kashmir’s origin. He started his business career at the age of 12 when he started selling Sweets in the streets. Later Azad moved towards the IT Sector and introduced a Website to promote polygamy in Muslims named secondwife.com. Azad is inclined to have more wives and children, but surprisingly, he married once despite telling his wife that he had plans to marry other women.

Azad joined YouTube in 2014, where he tells the Secrets to earn Money, how to become a millionaire, and interviews young millionaires, and conveys their techniques to his audience. His Youtube Channel has over 900K Subscribers; Azad Chaiwala is also teaching Students at his Institute to get Technical Education to earn Money while sitting at home. Azad Chaiwala Institute is in Mirpur, AK, where he is offering the following courses;

As of 2021, Azad Chaiwala’s net worth is over 2 Million US Dollars.