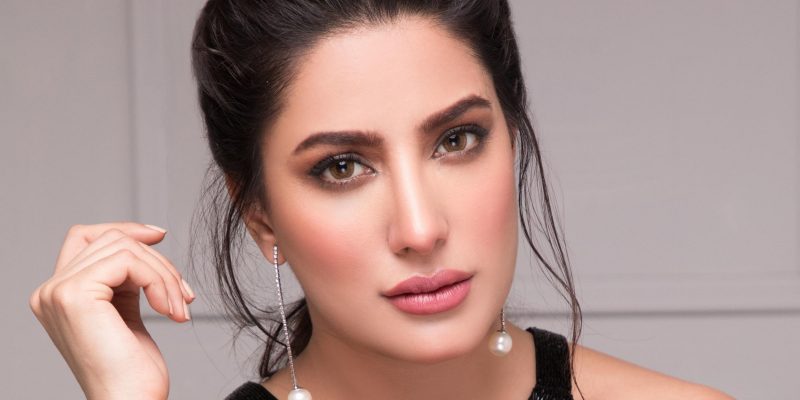 Mehwish Hayat is a renowned Pakistani Film and Drama Actress, Model, and Singer. She is well known for her exceptional performances in Comedy Films like Actor In Law, Punjab Nahi Jaungi, and Jawani Phir Nahi Aani. Mehwish received Tamgha I Imtiaz for her work in the Pakistani Film & Drama Industry of Pakistan.

Born on 6 January 1988, Mehwish Hayat’s Age is 33. Mehwish was born and brought up in Karachi, Pakistan.

Mehwish is Currently Single, many tales about her relationship with the underworld Don, Dawood Ibrahim, were famous in public and media, but there is no official confirmation from both sides. Her mother, Rukhsar, was also an actress in her time (the 1980s). Mehwish is the elder of her sister, Afsheen, a Pakistani, Singer,  and she has two brothers; one is Actor, and the other is an Actor.

Mehwish received her early and higher education in Karachi. For Higher Studies, she was admitted to the University of Karachi. Later she was offered the Drama Serial “Mery Qatil Mery Dildar”. It was the Breakthrough for her Showbiz career. This Drama earned her great popularity, and she was nominated for the Lux Style Awards in the category of best actress. Later, she received Best Actress Awards at Lux Style Awards for her marvelous performance in Kami Reh Gayi. After that, she appeared in popular serials like Phir Chand Pe Dastak, Mirat-ul-Uroos, Ishq Mein Teray, Ru Baru, Dil Lagi, and Kabhi Kabhi.

Mehwish Hayat is among the few actresses who received Tamgha I Imtiaz. She has 4 Wins and ten nominations for different awards. She got the Best Television Actress award at LUX Style awards for her Drama Kami Reh Gaee. For her movie, Load Wedding, she received the Best Actress Award from the LUX Style Awards. Actor in Law and Punjab Nahi Jaungi earned her Best Film Actress Award from International Pakistan Prestige Awards.