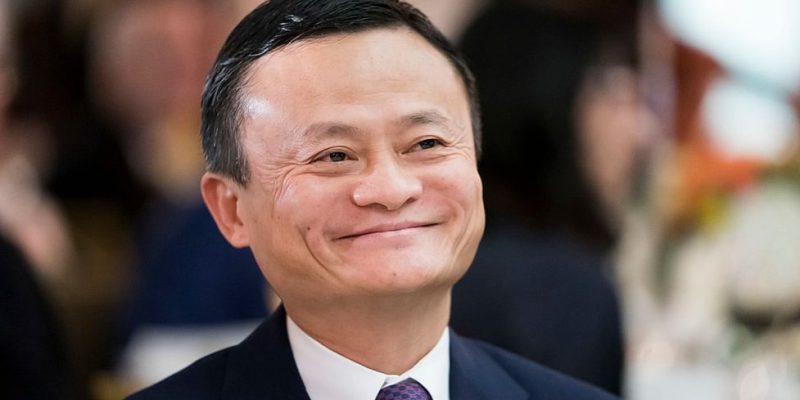 Jack Ma Yun is a Chinese IT Tycoon, Businessman, Investor & Philanthropist. He is the Founder and Former Executive Chairman of Alibaba.com, one of the Leading IT-Associated Online Marketplaces in the World. Jack co-founded Investment Management, Yunfeng Capital. Ma is the founder and owner of many other popular Online MarketPlaces.

Weak in Mathematics, Jack was interested in learning English. For which, Jack started conversing with foreigners in English. The addition of Jack to his name was also made by his foreigner friend who found his Chinese name difficult to pronounce. Ma started his education in local schools in Hangzhou, Zhejiang as an average student. He was then admitted to Hangzhou Normal University (after several failures), where he earned a graduate degree in Arts. After Completing his Education, he applied for many jobs but was not selected for any of them.

After not finding suitable employment, Jack founded his own translation company called ‘Hangzhou Haibo Translation Agency‘. Later, he visited the USA in 1995 and was surprised that there was no beer information available for China. Ma went back to China, developed a website on the same niche, and received overwhelming feedback within hours. He, along with his fellows, started making new websites for their local clients. His new website of domain name Chinapages.com became live in both China and USA with an estimated worth of over 800K+ USD in 3 Years.

After ChinaPages.com and his other websites’ success, he was called by the International Electronic Commerce Center, Ministry of Foreign Trade and Economic Cooperation, Government of China, to supervise and operate their IT Sector/Department. After serving a year, he, along with his 18 fellows, resigned from the Company and inaugurated the Project of Alibaba.com. Founder of Alibaba.com, Jack Ma, also served as Executive Chairman of Alibaba.com, Taobao Marketplace, Tmall, eTao, Alibaba Cloud Computing, Juhuasuan, 1688.com, AliExpress.com, and Alipay. In 2018, Jack Ma resigned as Executive Chairman of Alibaba.com amid his Philanthropy work.