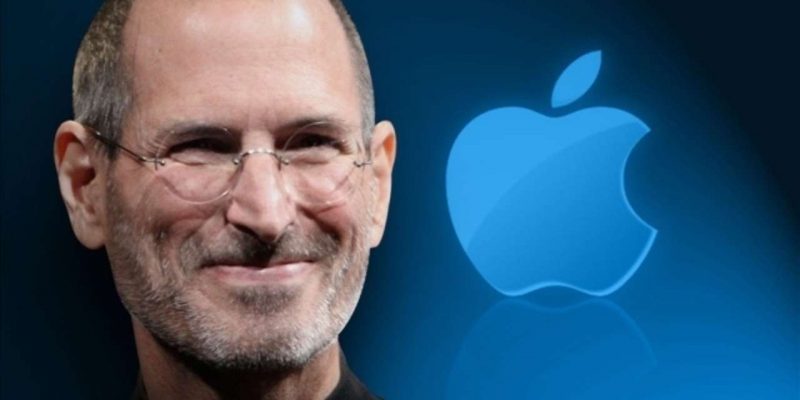 Steve Paul Jobs is a famous American Entrepreneur, Industrial designer, and investor. Jobs was popularly known for having the following portfolios;

Paul Jobs’s Biological Parents were Egyptian Arabs. Jobs was born (on February 24, 1955) before the Couple’s wedding; that’s why Muslim Couples handed the Child to Coast Guard Mechanic Paul Reinhold Jobs and Clara Jobs. Steve Jobs used to express his love for his Adaptive Parents during many ceremonies. Mona Simpson is Steve Job’s Adaptive Sister, and she is a novelist.

Steve was interested in American Painter & Writer Chrisann Brennan. Although the relationship between Steve Jobs and Chrisann Brennan was not exemplary, Jobs tried his best to marry Brennan but remained unsuccessful. Later in 1999, Steve Jobs married Laurene Powell, an American Billionaire and Founder of Emerson Collective. They have four children. Same as Bill Gates, Steve Jobs also restricted his children from the Internet & Social Sites.

Steve Jobs was not a good student in academics. He was rusticated from school multiple times for misbehaving and giving poor results. Steve Jobs received education from;

Steve Jobs’ early career was full of hurdles and obstacles. He also worked as a mechanic. Later, Atari, Inc. hired Steve as a Technician, where he was engaged in designing circuits along with his friend Steve Wozniak. Steve Jobs and Wozniak worked hard and performed well, but Atari Inc. didn’t pay as much as they deserved. Eventually, they both moved to Homebrew Computer Club where was the first step towards forming Apple Inc.

In 1976, Wozniak developed the Apple I Desktop Computer and Jobs took the responsibility of Marketing and Selling of this Phone. They named the company Apple Computer Company. Steve Wozinak, Steve Jobs and Ronald Wayne were Founding members and the Jobs bedreem served as Operational Center of the Company. Wayne left Apple soon. Wozinak and Jobs are known as the Co-Founders of Apple. Apple I did well in Market and 200 sets were sold. Success of Apple I gave them confidence and they moved on to Next Projects and developed Apple II Computers, Apple Lisa, Macintosh, NeXT Computers, iMac, iPad, iPod and iPhones.

After his death, Steve Jobs’ Net Worth was estimated at 10.2 Billion US Dollars.

In 2003, Jobs was diagnosed with Deadly Pancreatic Cancer. His doctors advised him to take various treatments and regular Checkups. But Job didn’t take their advice seriously and started a vegan diet to cure cancer. In 2004, he underwent an operation in which the tumour was removed. But he did not recover and could not meet his responsibilities, and resigned as CEO, Apple Inc. eventually in 2009. On Oct 5, 2011, He parted ways from this Universe amid neuroendocrine cancer. He died in California, and his body is resting in Alta Mesa Memorial Park, California.