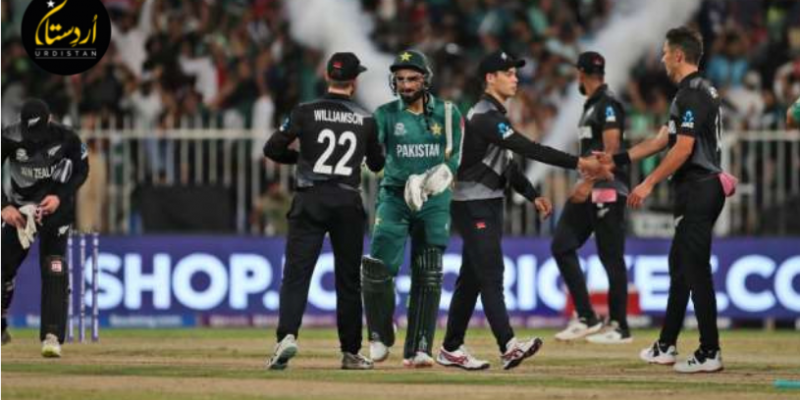 Before ICC Cricket World Cup 2022-22, the Newezeland Cricket team came to Pakistan for a bilateral series to be held in Garrison City, Rawalpindi. New Zealand team practiced here at Rawalpindi Cricket Ground and spent five days, but minutes before the First ODI Match, the NZ Cricket team refused to play matches amid baseless threats of attack. Despite being assured by the Security forces of Pakistan, Government Officials, and even Prime Minister Imran Khan called Jacinda Ardern, Newzeland Cricket Board canceled the tour. This Shameful Act of the Newzeland Circuit Board and Government of Newzeland was severely criticized by the general public, Pakistani and International Cricket Players. Following the decision of the New Zealand Board, English Cricket Board (ECB) canceled their tour too. The cancellation of both England and NZ tours impacted Pakistani Cricket badly. It looked like the fake threats and propaganda were created by Indian Agencies to stop International Cricket Activities in Pakistan (According to the Information and Interior Ministry of Pakistan).

Pakistan Cricket Board is hopeful of hosting many other Cricketing Nations in the following years.