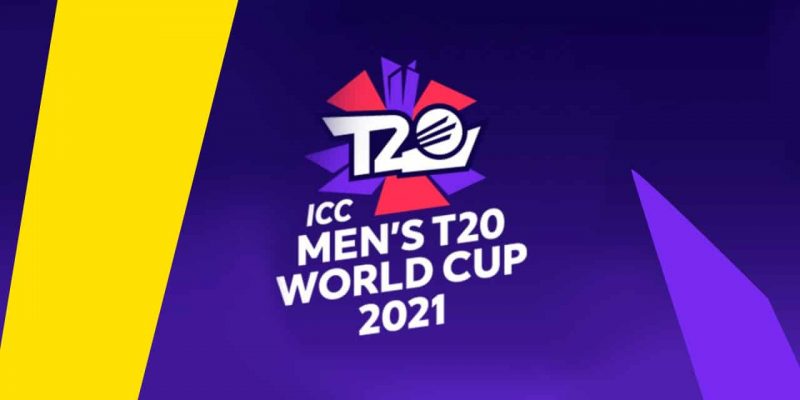 ICC Cricket T20 World Cup is recognized as the Most Popular Cricket tournament after ICC One-Day World Cup. T20 World Cup held with the gap of 2 years but last scheduled T20 World Cup was in 2020 in India, which was postponed due to Emengrance of worldwide CoVID-19 Pandemic.  The tournament is then shifted to United Arab Emirates and Sultanate of Oman due to the alarming CoVID situation in India.

Sixteen teams are contesting for ICC Men’s T20 world cup at 4 venues, 8 teams will play qualifying round, top four form them will contest in super 12 rounnd.

Following teams are already qualified and categoriezed as top 8 teams.

Top 4 teams from this Qualifying Round will contest with these eight teams.

Following 8 teams will contest for Super 12 Round. Top two teams from each group will qualify.

There will be 2 Groups in Super 12 round, as given;

Pakistani Cricket team will debut in the T20 world cup by facing India. The match of Pakistan vs. India will be on 24th October at 07:00 PM. Rivalry Pakistan vs. India is the most awaited match, and people are eagerly waiting for the contest.