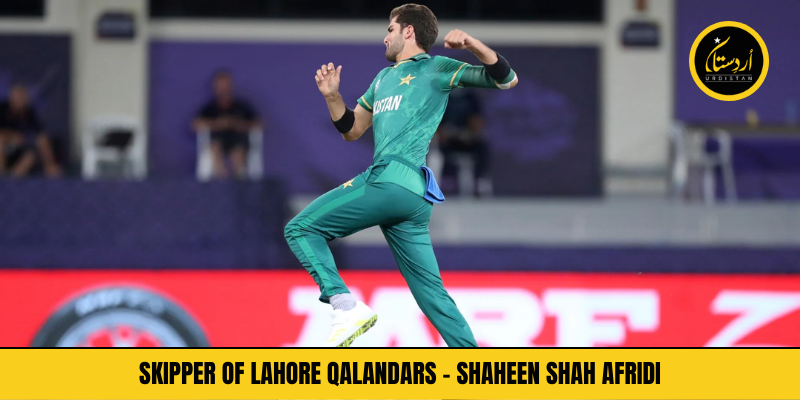 From PSL Season One, Lahore Qalandars are facing issues regarding their captains. In the First Season, Azhar Ali led the team, and in the next season, he was not even selected. Former Kiwi captain Brendon McCullum captained the team in the Pakistan Super League 2017 & 2018. In PSL 2019, Lahore Qalandars had three different captains; Mohammed Hafeez led the team during initial matches and was injured, Former South African Skipper AB Devillier was given the charge of Captaincy. Later, Fakhar Zaman captained the Lahore Qalandar’s Squad in PSL 2019.

After 2019, Lahore Qalandar Management took the matter of Captaincy seriously and appointed Right Handed Batter Sohail Akhtar as Captain of Qalandar’s Squad. Sohail Akhtar remained the Captian for PSL 2020 and 2021. Akhtar emerged as the most successful captain for Qalandars. In PSL 2020, Under the Captaincy of Sohail Akhtar, Qalandars reached the final of the PSL tournament for the very first time. Unfortunately, Lahore lost to arch-rival Karachi Kings at the National Stadium, Karachi.

For the Seventh Edition of PSL, Lahore Qalandars’s Management, CEO Atif Rana, and Head Coach Aqib Javed decided to hand over the Captaincy of Lahore’s Squad for 2022 to Young, talented, and enthusiastic Left Arm Pacer Shaheen Shah Afridi. During the Press Conference, Qalandars Management trusted Shaheen’s Capability and gave him a chance to lead the Squad, renowned players from Pakistan and Abroad. Shaheen Afridi expressed his contentment over the decision of Lahore Qalandars and aimed to lead his team with zeal and enthusiasm.