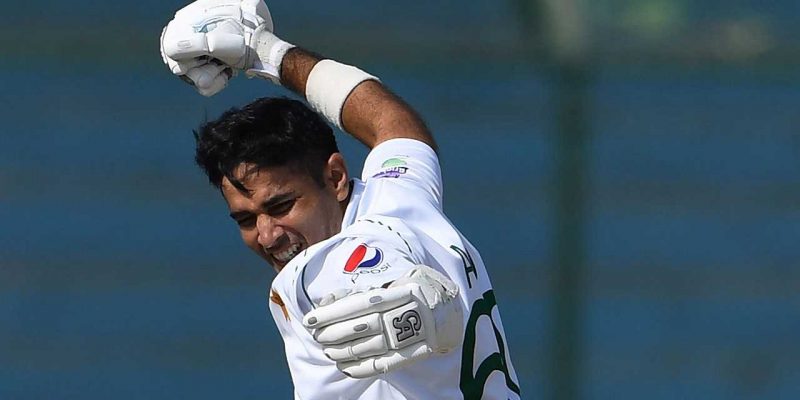 Pakistani Test Cricketer Abid Ali is reported to have chest pain “Acute Coronary Syndrome” and sent to Hospital immediately. According to sources, Cricketer Abid Ali was playing the Quaid e Azam Trophy. While batting for Central Punjab, Ali felt chest pain and kept the severity of Pain; he was then transferred to a nearby hospital. He was diagnosed with Acute Coronary Syndrome, a chest disorder.

Before the incident happened, the First Class Domestic Cricket Match of the Qaid e Azam Trophy was being played between Central Punjab and Khyber Paksthunkhwa at United Bank Limited Sports Complex Karachi. In a Second Innings of Central Punjab, Abid reported to ground staff for having pain. Initial reports were clear, but later in Hospital, he was diagnosed with a chest problem in Hospital.

Young Abid Ali is the Right Arm Opening Batter of Pakistan. Abid Ali made his ODI debut against Australia in March 2019, scoring a century. He was given a Test cap in December 2019 at Rawalpindi, where he scored centuries in both innings. This Match Winning Performance made him the World Record Holder for Scoring Centuries in ODI and Tests. Another Abid Ali’s Record is to Score the Highest Score in Test Match on Debut.