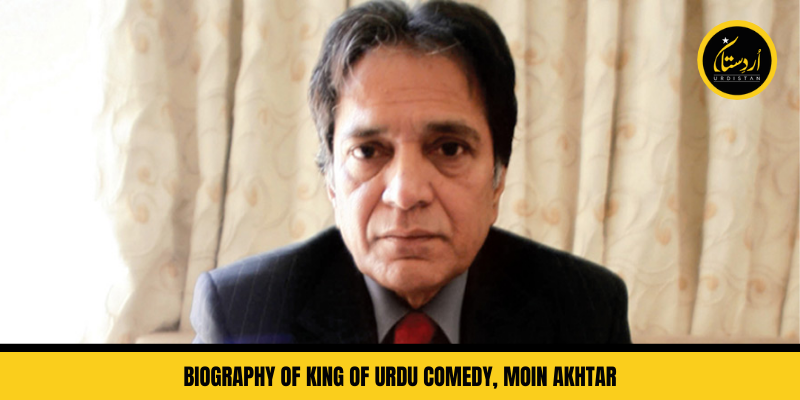 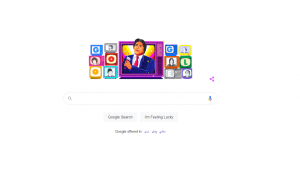 Moin Akhtar was a renowned Pakistani Comedian, Writer, TV Host, Stage Artist, and Parody Expert. He is recognized as King of Urdu Comedy. He was born in 1950 in Uttar Pradesh, India, and emigrated to Karachi soon after Partition. After Spending sixty years of excellence, Akhtar died in 2011 in Karachi. His death was regarded as a significant loss to the Pakistani TV Industry. His funeral was a public affair. Thousands of people gathered in Karachi to attend his Funeral led by Famous Religious Scholar (Late) Junaid Jamshed.

Moin awarded Honorary Citizenship of Dallas and Special Comedy Awards in the 1st Indus Awards Ceremony. In recognition of Moin’s exceptional service towards Pakistan’s TV Industry, the Government of Pakistan awarded him with;