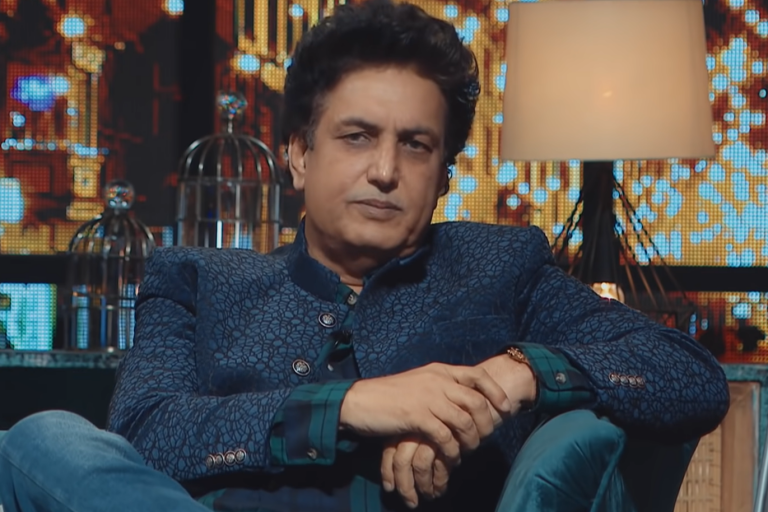 Khalil Ur Rehman’s first wife name is Rubi, while his second wife Rozina Quereshi is divorced from Pakistani Actor Faisal Qureshi. Khalil has three children, one of Khalil’s sons, Aabi Khan is also an Actor.

Khalil was born in a low-income family in Lahore. He received Early education from Shad Bagh, Lahore. Later he managed to complete his graduation and masters from Lahore in Commerce and Business Administration, respectively.

Qamar Started his career with an Entry-level Position at the National bank of Pakistan, which later, he resigned. After that, he started writing for Pakistani Serial Dastak Aur Darwaza, in which he also appeared as an Actor. In 1997, He produced the Pakistani Film Qaraz, the same was written by him.

Khalil is considered an Anti-Feminist in the Pakistani Film Industry. His Dramas are always on the target of feminists. He is the staunchest antagonist of Aurat March. On Neo News in live Broadcast, Khalil Ur Rehman Qamar affronted Social Activist Marvi Sermid for using disrespectful language towards him.

Changan Karvaan Plus – Full Specifications, Features, and Price in Pakistan.