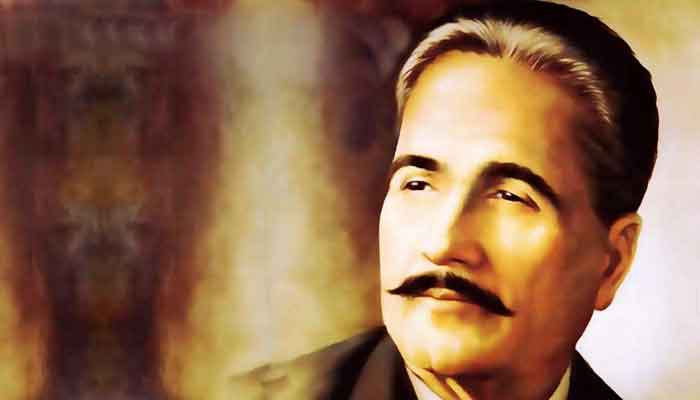 Talent abounds in our nation, Pakistan; we have an enduring list of Brave, Talented, Skilled, and Highly Qualified People. While talking about Literature, Pakistan has produced many Writers, Poets, Singers, and Artists. Here I will discuss Famous Poets.

Dr. Allama Iqbal was a South Asian Muslim writer, philosopher, and politician whose Urdu poetry is widely regarded as among the best of the twentieth century, and whose vision of a political and cultural ideal for Muslims in British-ruled India was crucial in sparking the desire for Pakistan.

Hafeez Jalandhari was a Pakistani Urdu poet who wrote the lyrics for the country’s national anthem. During the 1965 Indo-Pakistani War, he wrote many patriotic songs.

Faiz Ahmad was a poet and author from Pakistan who wrote in Urdu and Punjabi. He was one of Pakistan’s most well-known Urdu writers. He has been described as “a man of wide experience” outside of literature; he served as a teacher, an army officer, a journalist, a trade unionist, and a broadcaster.

Syed Ahmad Shah, also known as Ahmed Faraz, was a Pakistani Urdu poet, scriptwriter, and the chairman of the Pakistan Academy of Letters. He wrote poetry under the pen name Faraz. During his lifetime, he was a vocal critic of military rule and coups in the country. He was awarded the Sitara-i-Imtiaz and Hilal-e-Imtiaz.

Habib Jalib was a revolutionary one of top ten pakistani poets. He was also a politician from Pakistan who campaigned against martial law, authoritarianism, and state oppression. Faiz Ahmed Faiz, a Pakistani poet, described him as “the poet of the masses.” He was imprisoned several times for opposing military coups and administrators.

Amjad Islam Amjad, Sitara-e-Imtiaz is a Pakistani Urdu poet, playwright, and lyricist. In a 50-year career, he has written over 40 books and won numerous awards for his literary work and television screenplays, including the Pride of Performance and Sitara-e-Imtiaz Awards.

Sher Muhammad Khan was a Pakistani Urdu poet, humorist, travelogue writer, and newspaper columnist who went by the pen name Ibn-e-Insha. In addition to his poetry, he was also known as one of Urdu’s best humorists.

Munir Ahmed Niazi was a Pakistani poet who wrote in Urdu and Punjabi. He contributed to newspapers, magazines, and radio stations. He founded Al-Misal, a publishing institute, in 1960. He later worked for Pakistan Television in Lahore.

Anwar Masood, a Pakistani comic poet, was born on November 8, 1935. His works, however, span a variety of genres. His poetry is known for its innovative use of everyday phrases and wording that is immediately relatable to the general public in the country.

Read about Muslim Heroes who risked their lives to save humanity. Click Here 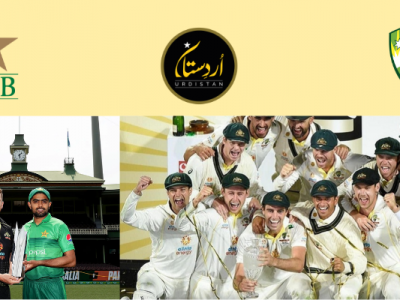