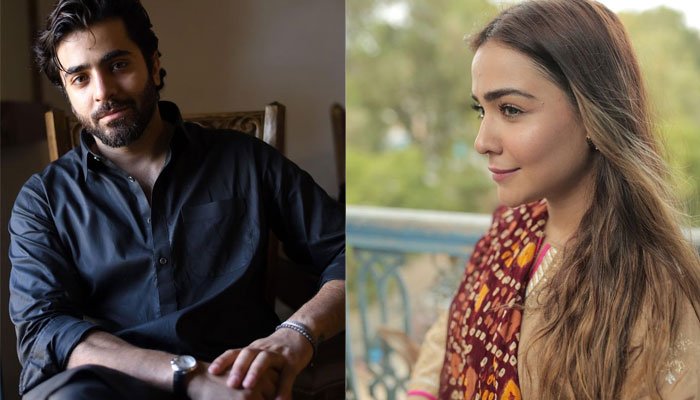 Sakina Samo’s Film will feature Sheheryar Siddiqui and Humaima Malik on screen together.

Sakina announced her next film and posted a lovely picture with Sheheryar and Asad Siddiqui on Instagram.

“By Allah’s grace, I am able to announce some information about my next film,” she wrote. Sheheryar Munawar Siddiqui and Asad Siddiqui have both been confirmed as cast members.”

Sakina confirmed the leading lady of her film by posting a photo of the ‘talented’ Humaima Malik in another post.

Humaima Malik will be the the heroine of upcoming Sakina Samo’s Film.

She also revealed some details about the film, saying, “I’m humbled and proud to be directing a story set in Sindh’s interior.” At this point, all I can tell is that it’s a love story based on true events and characters. It’s a script I’ve been dreaming about for decades, and now I’ve finally put pen to paper!” However, she didn’t disclose the name of the film.

Mosques to stay open in COVID like last year