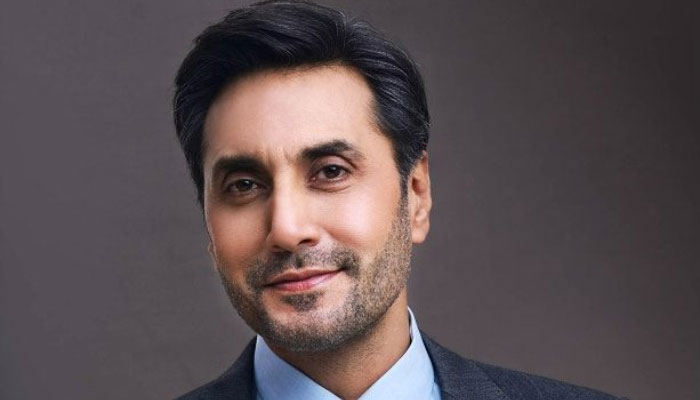 Adnan Siddiqui is a Leading Pakistani Producer, Film, and Drama Actor. He is one of the Lollywood Actors who performed in Bollywood and Hollywood Films. He is the Chairperson and founder of the Production house, Cereal Entertainment.

Adnan Siddiqui’s family migrated from India, and his mother passed away when he was very young. Siddiqui was the youngest of all, and he has eight siblings. Adnan married Palwasha in 1999, to whom he had three children. Adnan Siddiqui’s wife Palwasha was a former Director and Producer. Famous Pakistani Actor Asad Siddiqui is his nephew.

Adnan was raised in Karachi and was admitted to St. Patrick High School, Karachi, for Secondary and higher secondary education. He did his Masters in Business Administration and Marketing from the University of Karachi.

In the beginning, Adnan appeared in TV commercials, and then he was offered the side role in Uroosa. Later, Siddiqi portrayed different roles in Superhits like Gulls & Guys, Yaadain, Kaisa Yeh Junoon, Doraha, Meri Zaat Zara-e-Benishan etc. Recently Aired Adnan Siddiqui’s Dramas Meray Pass Tum Ho and Yeh Dil Mera became his identity. His superb acting in both serials made him rose to exceptional fame.

Here you will get list of Adnan Siddiqi Movies and TV Dramas;

Adnan Siddiqi’s Movies and TV Shows nominated him ten times in different Awards Shows. But, unfortunately, he won two of them. In 2010, Adnan won Pakistan Media Award in the Category of Best Supporting Actor for Babar Javed’s directed Ishq Junoon Deewangi. Later in 2017, His Performance in Sammi earned him the Best Actor Award at Hum Awards.