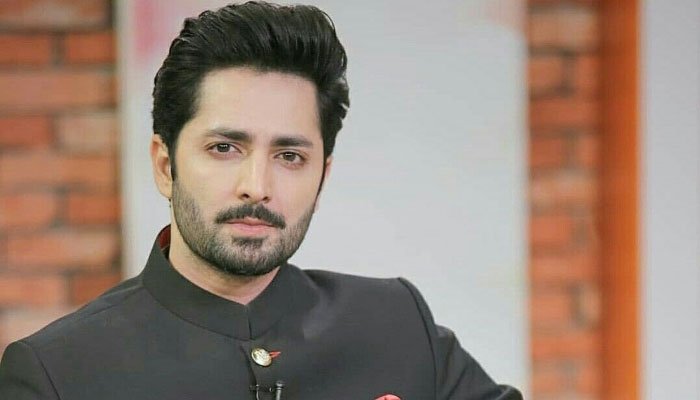 Danish Taimoor is a well-known Pakistani Actor and Model. He started his career in the Year 2005. Danish performed in numerous Pakistani Dramas and some of the super hit films.

Danish Taimoor was born on 16 February 1983 in Karachi. Currently, Danish Taimoor’s age is 38! He was raised in Karachi and received her education from the same city. Danish did his Master’s in Business Administration from the University of Karachi. Taimoor started her career as a Model; then he started acting. His First Screen appearance was in Imran Khokhar’s directed Mystery Series. Meri Behen Maya, Mannchalay, Jab we Wed, Shert, Sari Bhool Humari Thi, Aik Pal, and Mehreen Jabbar’s Rehai were superb additions to Danish Taimoor’s Dramas list.

Danish Taimoor’s Dramas were able to get positive reviews from critics and viewers, So he decided to enter Pakistan’s Film Industry, Lollywood. He debuted in Lollywood by Commercially successful Jaliebee. The movie received positive responses from viewers and critics and earned him an ARY Film Award for Best Star Debut Male. His next film was Romantic Comedy Wrong Number, alongside Sohai Ali Abro and Javed Shiekh. Danish Taimoor’s this movie was a commercially super hit and earned well at the box office.

Here is the list of all Danish Taimoor’s Dramas;