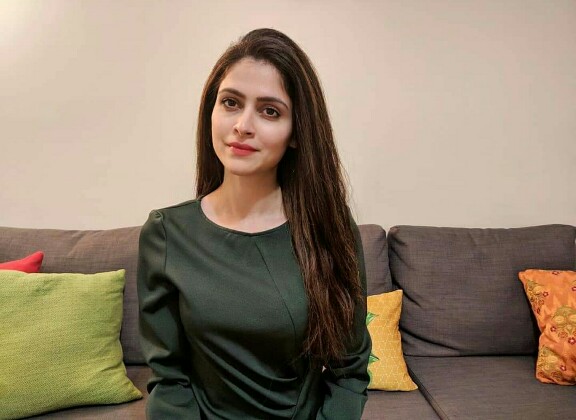 Areej Fatima married Faraz Khan in 2014. He is a Businessman by Profession. Fatima and Faraz Khan divorced in the same year. Aryj again married in 2017. Aryj Fatima’s husband named Ozair Ali is a Doctor and resides in America.

Areej was Born to Pakistani-American Couple and she has two Brothers.

Fatima was born on November 7, 1989, in North Carolina, America. Aryj Fatima’s current age is 31. Her family emigrated to Karachi, Pakistan in 2005. She received her education from the Local Schools of Karachi. During her studies, she was a brilliant student. She got the second position in the Board of Intermediate and Secondary Education, Karachi’s Matriculation Exams.