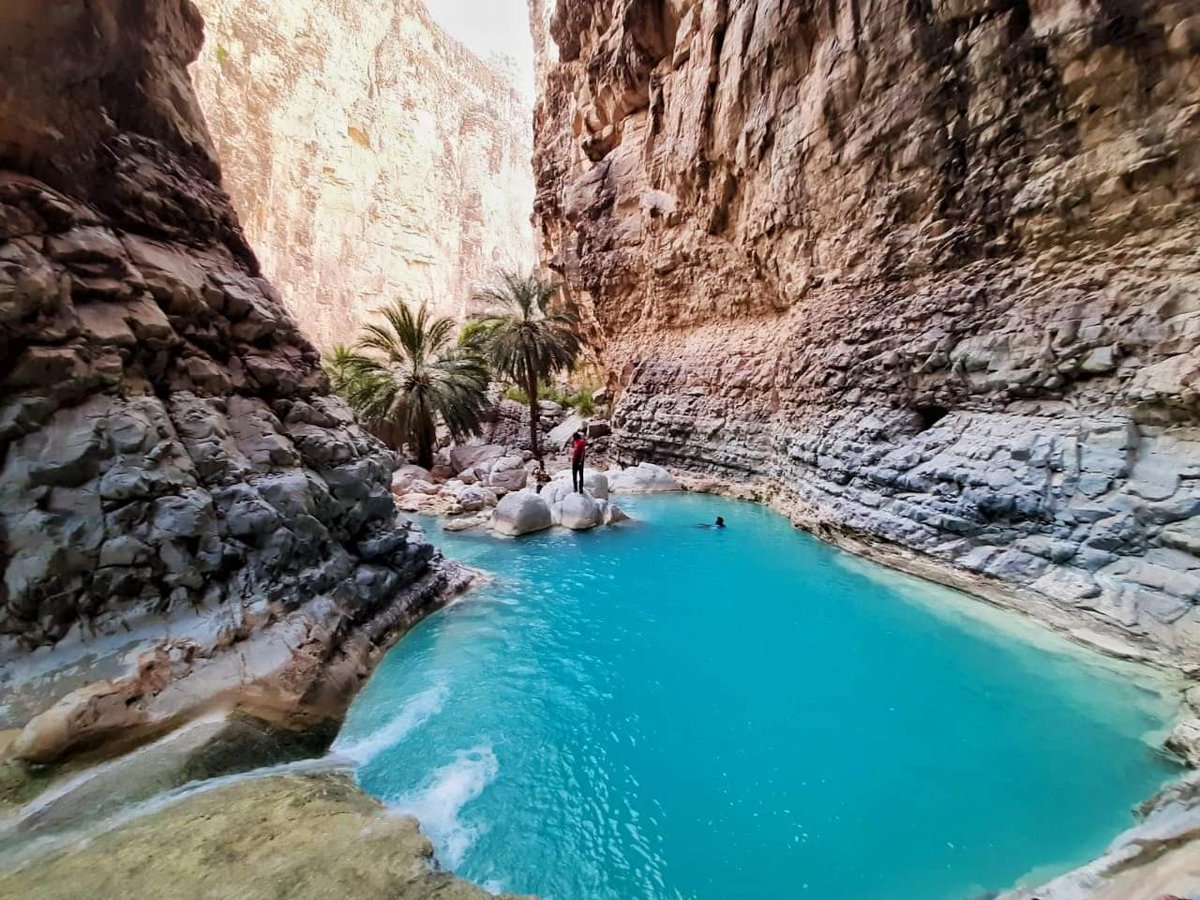 Balochistan is a province full of beautiful places and minerals. Here are five interesting tourist destinations in Balochistan that everyone should visit once in their life.

Pir Ghayb Waterfalls is an amazing tourist destination. Locals believe in the legend of the Invisible Saint (Pir Ghaib), who was rescued by the Almighty after being attacked by a wicked King’s men. The Saint struck a stick in the mountain from which, water continues to flow.

Chotok seemed to be a lost cause at first, surrounded by strongholds of nationalists in the Jhalawan belt. Chotok has been cleared of all dangers since military operations in the Khuzdar division, and it is now accessible to locals and visitors to see the unfathomable beauty. It’s one of the top tourist destinations of Balochistan.

Quaid-e-Azam Mohammad Ali Jinnah, the Father of the Nation, spent his days of illness in this wooden cottage in Ziarat, Balochistan. It’s definitely one of Pakistan’s most popular tourist destinations. It’s a historic site that’s also a great place to unwind while you’re in Ziarat.

In the winter, the Hannah Jheel in Quetta is frozen, frosted, and breathtaking. When people come to Quetta from all over Pakistan, they first go here. Hannah Lake, which is just 18 kilometers from the capital of Balochistan, is the ideal getaway for locals.

How to prevent your Smartphone from being hacked?