Google has announced more than 10000 jobs 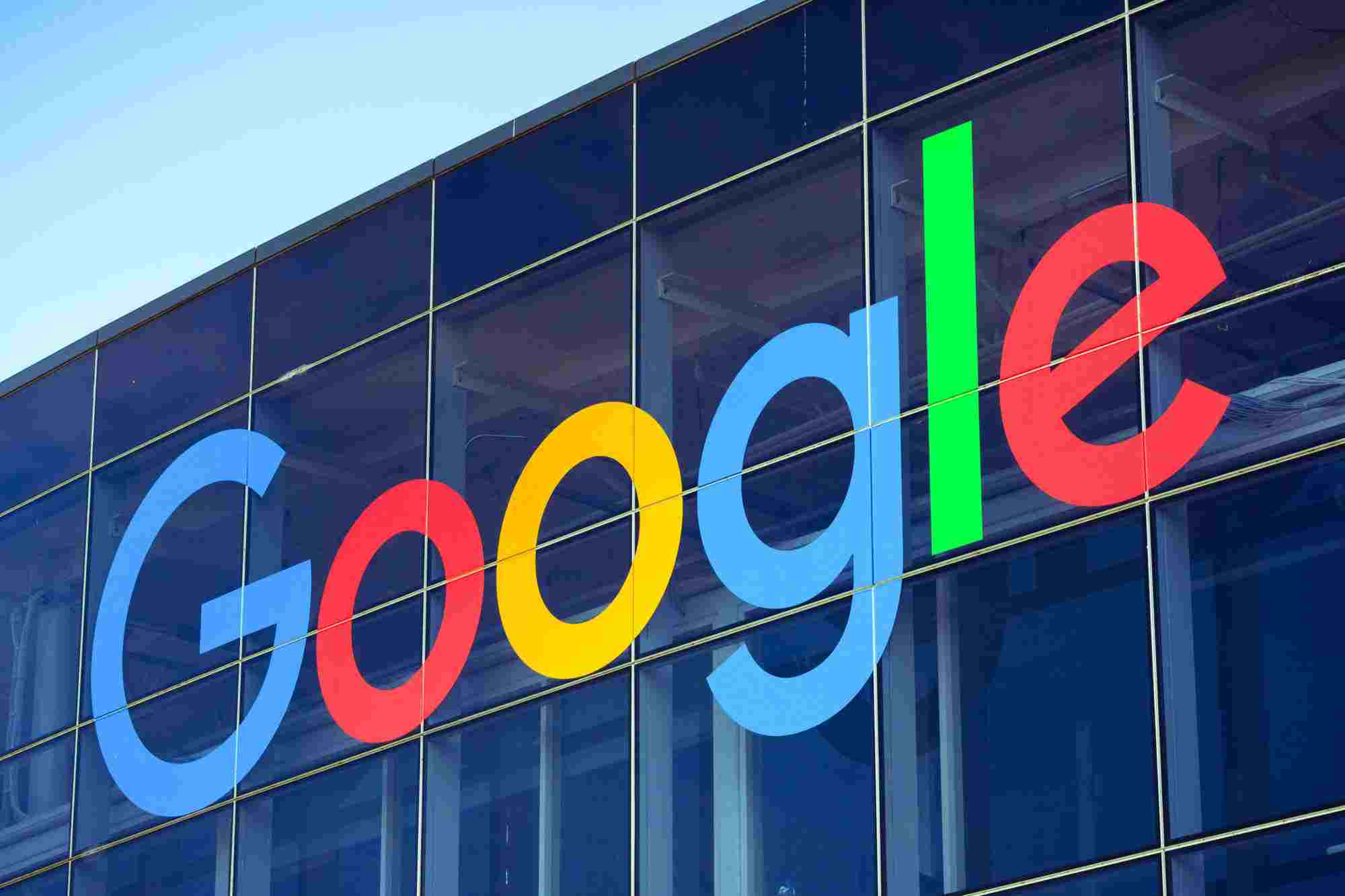 Investing in America in 2021

Google, the world’s largest Internet Company, has announced that it will provide more than 10,000 jobs.

Google announced on Tuesday that it would invest more than 7 billion in a year in the US market, which would create thousands of jobs in the market.

“After the investment, at least 10,000 jobs will be created in the United States this year,” said Sundar Pachai, Google’s chief executive officer.

He said the investment is being made by Google to revive the economy. The head of Google said that this investment will be made in the field of technology.

He said the investment would be made in data centers that performed Internet search, emails and other services to the best of their ability during the epidemic.

“We want to play our part in reviving the US economy, for which we are taking practical steps. Now, new companies will be opened in 19 states,” said Sundar Pachai.

He said that it has been decided to invest one billion dollars in the US states of California and San Francisco.

Google wants to be a part of that recovery. That’s why we plan to invest over $7 billion in offices and data centers across the U.S. and create at least 10,000 new full-time Google jobs in the U.S. this year. This includes investing in communities that are new to Google and expanding in others across 19 states. 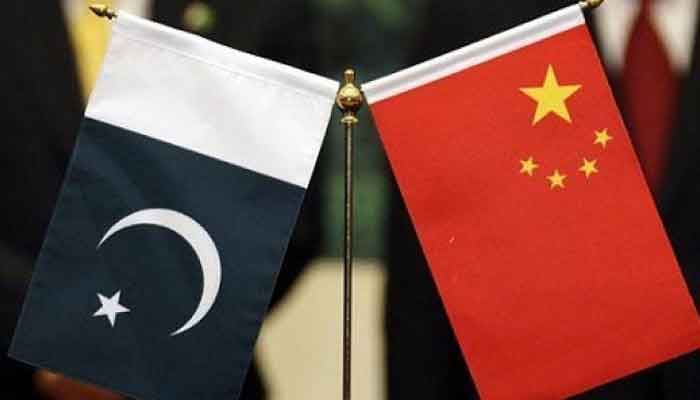 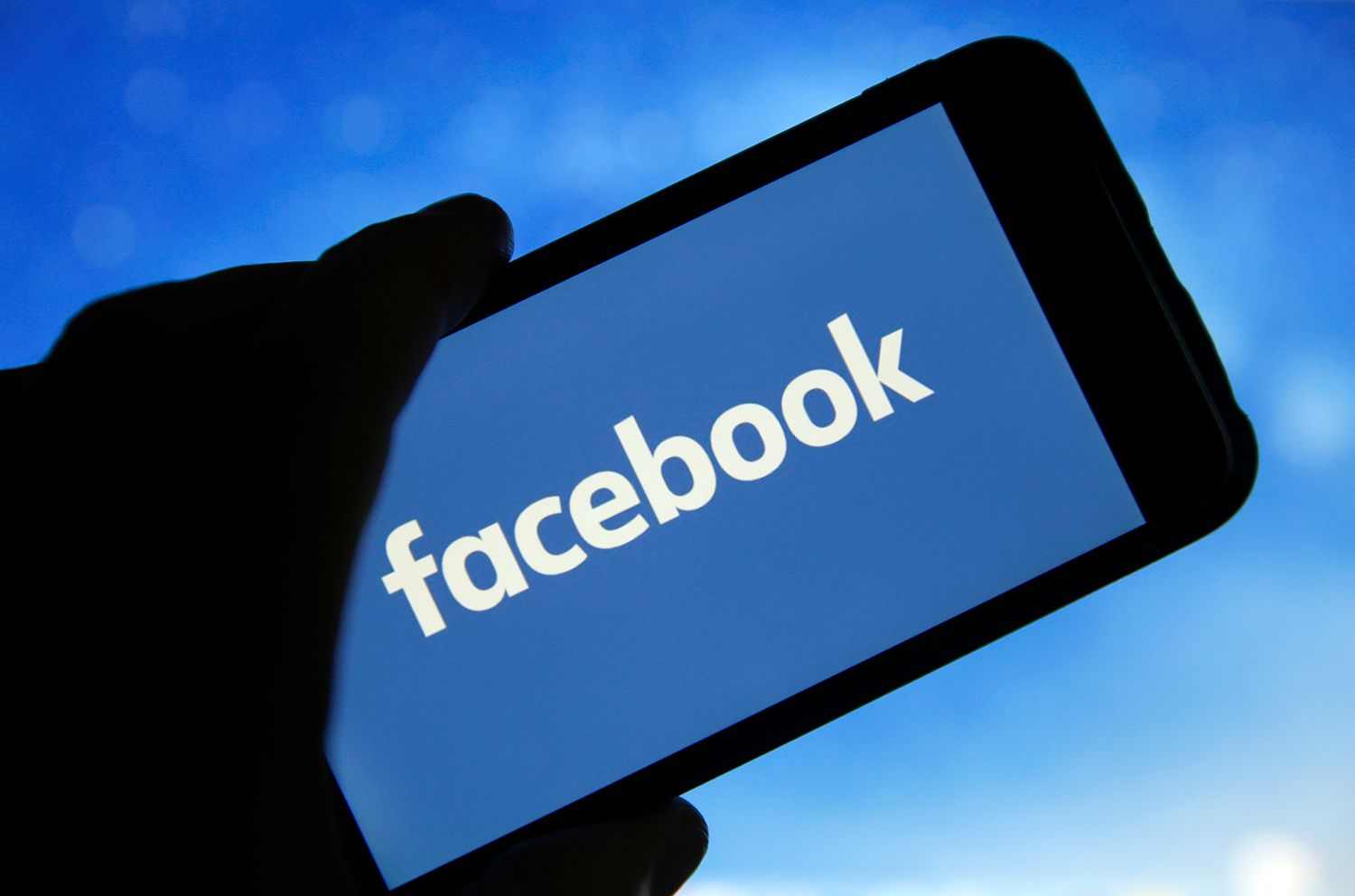 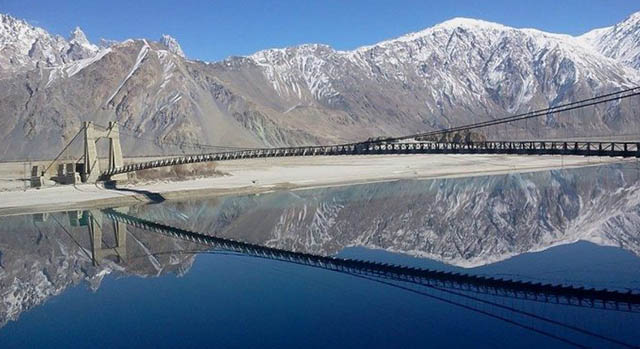