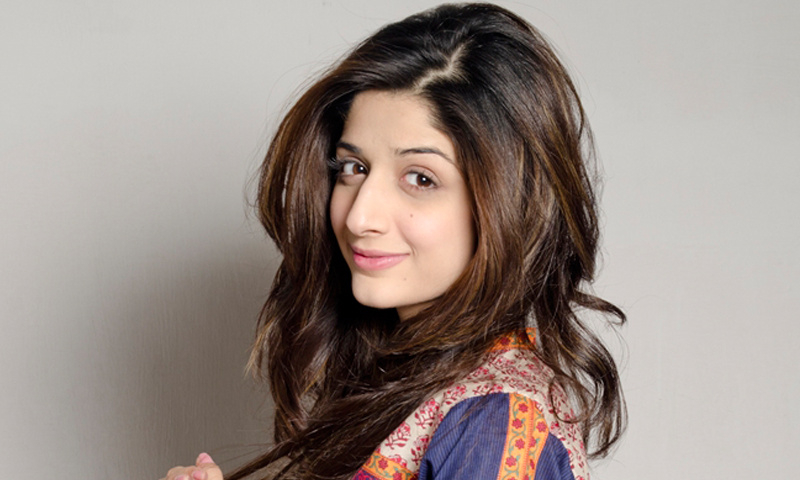 Mawra Hussain was grown up in Islamabad and received her primary and Secondary Education from there. Later she moved to London for higher studies in Law. She graduated in Law (LL. B) from the University of London, U. K. Later, she started her career as Theatre Artist, then she became Video Jockey (VJ) in ARY Musik.

Mawra also acted in Urdu and Hindi Films. Her first film was the romantic tragedy drama “Sanam Teri Qasam” opposite Harshvardhan Rane. It was her debut in Bollywood. Unfortunately, the film and Mawra’s Acting received Mixed Reviews from Critics and Viewers and didn’t perform well at the box office.

Mawra along with her elder Sister Urwa Hocane launched the Clothing Brand. In 2016, Hocane received Hum Awards for Best Television Sensation and In 2018, she received Hum Style Awards in Category of Most Stylish Television Actress. Mawra is also working for Pantene as a Model, and she also has collaborations with HSY Creations, Pakistani Fashion Designer & T. V. Host.