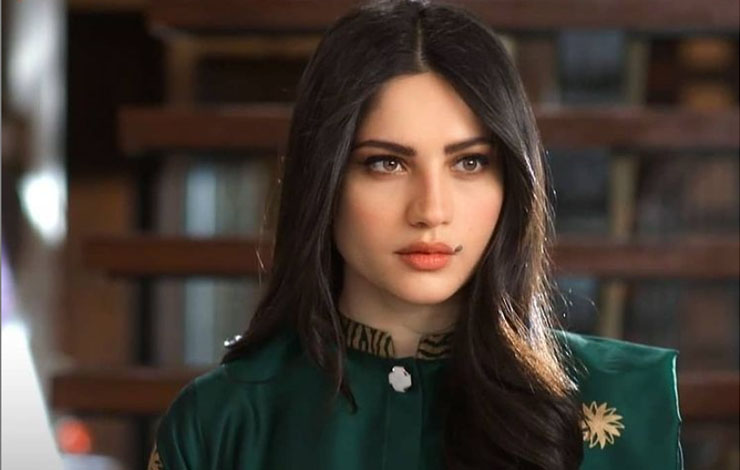 Neelum Munir Khan is a Young Pakistani film and drama actress. She played different roles in Urdu Language Drams, Films, and TV Shows. She debuted in the Pakistani Showbiz Industry as a supporting actress in Drama Serial, Thoda Sa Asman. Neelam Munner acted in 2 Lollywood Films and more than 15 telefilms.

Neelum Munir Khan has completed her Graduation as a Private Candidate from Karachi.

Neelum was born in the Valley of Swat, KPK, and then she moved to Karachi, where her mother raised her! She had three sisters.

2018 was lucky for Neelum as she played the character of Ulfat in Dil Mom ka Diya, the drama received critical acclaim, and it was one of the most-watched dramas of that time. In addition, critics and viewers praised her Negative role; Neelum was nominated for the 18th Lux Best Actress Awards. Later in 2019, She portrayed the character of Innocent Girl in Kahin Deep Jalay opposite Imran Ashraf.

Her first film Chuppan Chupai earned her Nomination in the 17th Lux Style Awards (Best Actress) and a Nomination for Best Film Debut in the 4th Galaxy Lollywood Awards. In addition, she was nominated for the Lux Style Awards for Best TV Actress for her Drama, Dil Mom Ka Diya. The same drama earned her Best Actor Female in ARY Digital Social Media Awards.