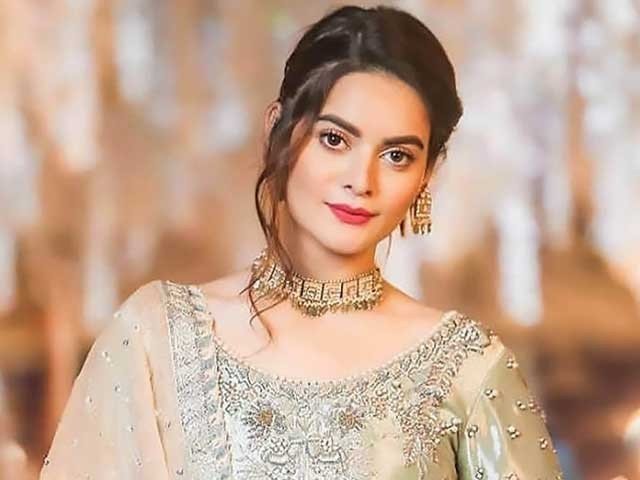 Khan was born in Karachi; her twin sister Aiman Khan is also a Pakistani Model and actress. Her Father, Muneeb Khan, was a Police officer in Sindh Police, and Uzma Khan, her mother, was Housemaker. Aiman and Minal had three brothers, Maaz Khan, Huzaifa Khan, and Hammad Khan.

Minal Khan got her early education and grew up in Karachi, Sindh. She debuted in the Showbiz Industry as a child star in 2011 in Drama Kaash Main Teri Beti Na Hoti. In 2012, she played a supporting role in Quddusi Sahab Ki Bewah. Later in 2012, she worked in Mann Ke Moti, followed by a supporting role in Mere Meherbaan. Minal Khan’s Dramas Mol, Joru Ka Ghulam, Mithu Aur Aapa & Hum Sab Ajeeb Se Hain received critical acclaim and viewer’s praise by her supporting roles.

Here is the Year-Wise Minal Khan’s all Dramas List;