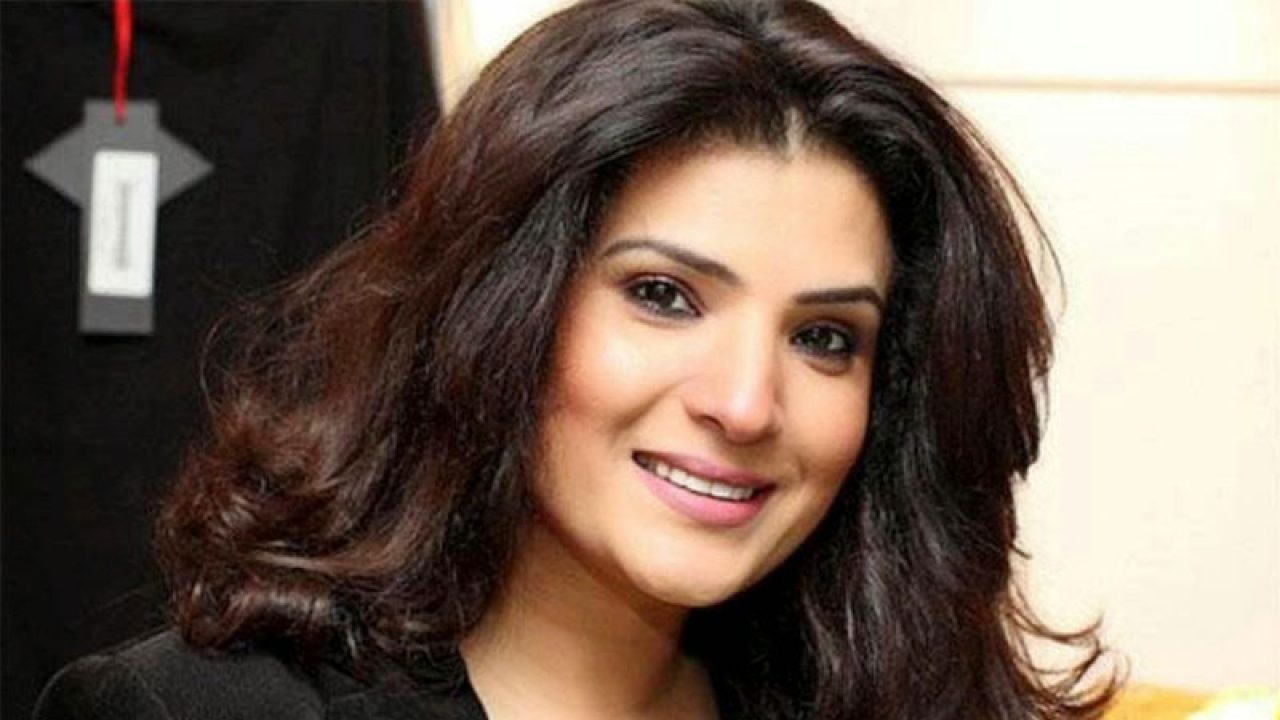 Resham is the Cinematic name of a famous Pakistani Actress, and her real name was Saima. She was born in Faisalabad. Resham is a Senior Pakistani Film Actress and Model. Alongside Urdu and Punjabi films, she has performed in several Pakistani Dramas. Resham started her Showbiz career in 1992.

On October 2, 1968, She was born in the Industrial City of Faisalabad. Currently, Resham’s age is 52.

Resham belonged to a Middle-Class Punjabi family, her mother died when she was seven, and her elder sister took care of her. Are you curious to know about Resham’s Husband? Then, Let me tell you, she is not married yet and actively looking for a perfect life partner. Resham’s marriage rumors were being spread during the year 2018, but she denied all such rumors about her marriage and future husband.

Resham spent her early childhood in Faisalabad unless she moved to Lahore for her education. She has completed Matriculation from Lahore.

Resham also played different roles in Urdu language TV dramas. Her notable dramas include Man-O-Salwa, Naagin, Dhol Bajnay Laga, Ashk, etc. For her superb performance in Man O Salwa, she was nominated for the 7th Lux Style Awards for Best TV actress, but unfortunately, she could not win.

Resham is also involved in social work; she serves daily Langar (Free Meal) to needy and poor people. In 2010, Pakistan faced heavy floods; in such terrible situations, Resham came to the frontline and helped the affectees by supplying two trucks of food and water to affected areas of Rahim Yar Khan and Kot Adu.

The government of Pakistan praised the services of Resham for the Pakistani Film and Drama Industry and presented her with the “Presidential Pride of Performance” Award in 2021. First, she received National Awards for best actress for her film Sangam and then she won Nigar Award in the category of Best Actress for Superhit Jannat Ki Talash. But, unfortunately, she didn’t win any awards for her TV dramas, although she was nominated in the Lux Style Awards for the famous serial Man O Salwa.