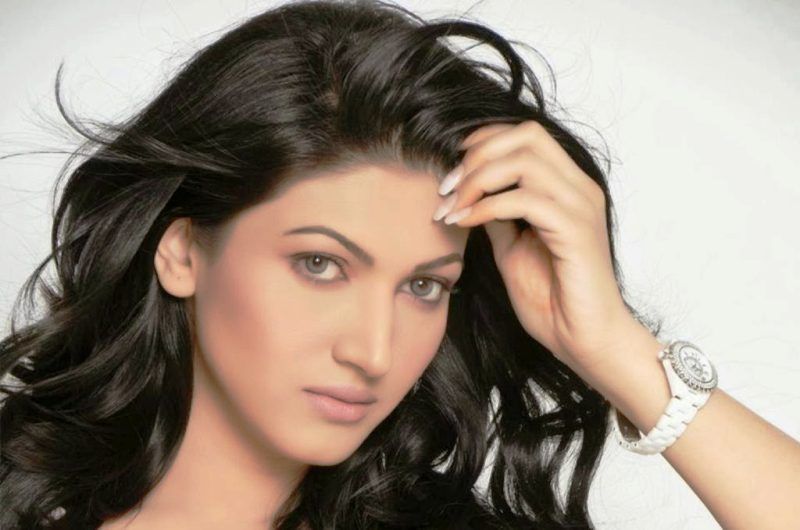 Sana Fakhar, also known as Sana Nawaz or Sana, is a Versatile TV and Film Actress in the Pakistani Showbiz Industry. She started her career in 1997, and she was also engaged in Modeling. She is also famous for her performances in Item Numbers.

While we talk about Sana’s family, she has two sisters. She married Pakistani Actor and Model Fakhar Imam in 2008. Couple blessed with two baby boys. Sana and Fakhar have been happily married since 2008.

Sana got early education from Multan, and then she was admitted to Queen Mary University, Lahore, for higher studies. Famous Pakistani Director Syed Noor called Sana Fakhar in 1997, and he offered her the leading role in the Romantic feature film Sangham starring Resham, Shan, and Saleem Sheikh. With a gap of 2 years, she appeared in Ghar Kab Aao Gay. In 1999, she received Nigar Awards for Best Supporting Actress. In 2002, her film Yeh Dil Aap Ka Huwa earned her Nigar Awards for Best Actress.

Sana made her debut in Bollywood in Amitoj Mann’s directed Action film Kaafila opposite Sunny Deol. Later she appeared in several other Bollywood movies.

Reema’s Career and her services for Pakistani Media Industry