Reema's Career and her services for Pakistani Media Industry 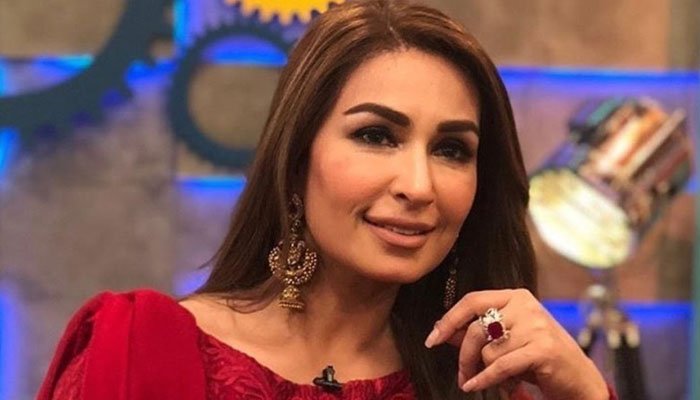 Reema Khan is a Senior Pakistani Film Actress, director, and Producer. Her real name is Sameena Khan, but she is popularly known as Reema. Reema is the only Pakistani Actress with more than 200 Urdu and Punjabi films on her account. She started her Showbiz career in 1990, and her last appearance on the big screen was in 2011 (Love Mai Ghum). So, Reema served Paksiatni Cinema for 21 years; In recognition of her tremendous work in Urdu and Punjabi Cinema, she was awarded the Pride of Performace Awards from the Government of Pakistan in 2019.

Reema spent her childhood in Lahore and then relocated to Multan, where she completed her Matriculation. Unlike her other siblings, Reema is not much qualified, but she was an Intelligent Student in her School time. She had one brother and three sisters. Reema belonged to an educated family like her father was gazetted officer, and one of her younger sisters cleared the Civil superior Services exam and currently serving as Assistant Commissioner. While we talk about Reema Khan’s Husband, He is a Pakistani-American Cardiologist named Dr. Tariq Shahab. The couple was blessed with a baby boy in 2015.

Beside Acting, Reema is also in field of Prodcution and Direction. She has directed and produced two films i.e. Love Mai Ghum & Koi Tujh Sa Kahan. She was also part of film cast.