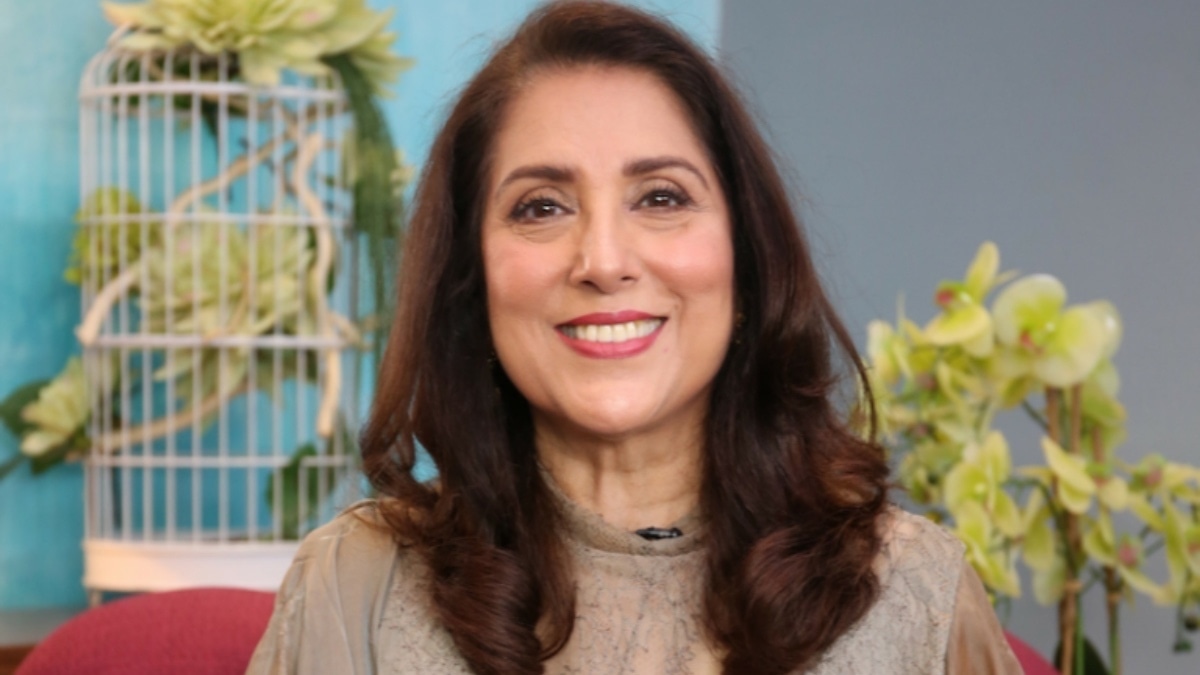 Samina Butt (popularly known as Samina Peerzada) is a Senior Pakistani Film and TV actress, Director, Social Activist, and Producer. She started her career in 1992 with Dramas Serial Darya. Currently, She is hosting the TV show “Rewind with Samina Peerzada.” She has won many National and International Awards because of her natural acting skills.

While we talk about Samina’s age, she is 65 and was born on 9 August 1955 in Lahore. She moved to Karachi for higher education.

Samina was born in a well-educated Butt family of Kashmiri origin. She had completed her graduation in Commerce from Government College of Commerce & Economics, Karachi. Samina tied knots with famous Pakistani Actor Usman Pirzada, and the couple has been blessed with two daughters.

She started her Showbiz career with short and supporting roles in Pakistani dramas. She continuously worked in secondary or tertiary roles for a long time. Later, her struggles resulted in admiration, and she was offered the leading role in the film Shaadi Mere Shohar Ki. It was beginning for her, and she started getting fame in the showbiz industry. Then she acted in Mukhra, Bulandi, Nazdeekiyan, etc. Peerzada also portrayed the role of Didi in Hollywood’s drama Film, The Valley.

Sameena is the recipient of two Hum Awards in the category of Best Supporting Actress. She directed the film Inteha which earned nine awards. In recognition of her remarkable services in Television and Films of Pakistan, Hum TV granter her Lifetime Achievement Award for Excellence in Television.