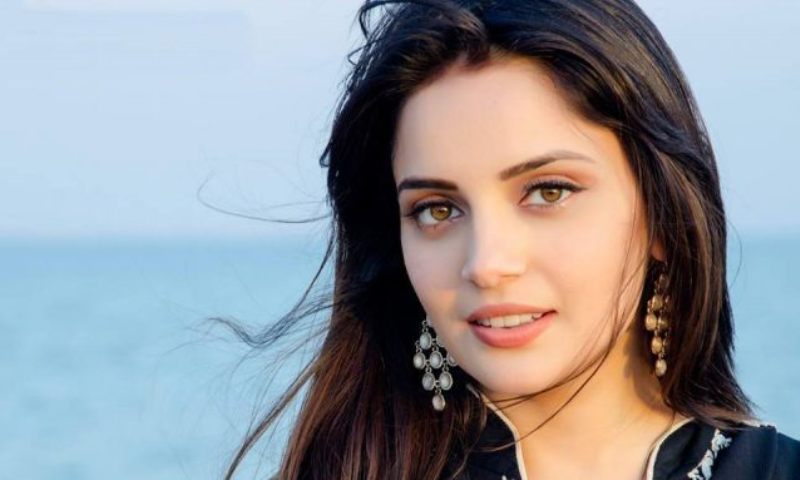 Khan was born on 30th March 1987 in the Canadian Capital, Toronto. Her father was a businessman, and he married an Iranian Lady. Armeena has two sisters.

Rana was engaged in 2017 with British Pakistani Businessman Fesyl Khan. Later, she married him in  Feb 2020.

Khan received her early education from Toronto. Then, Khan’s family migrated to England’s fifth-largest city, Manchester. She did her Bachelor (Hons.) in Business Administration from University of Manchester, UK. Rana learned the Method Acting from Ealing and Pinewood Studios, London. After completion of her studies, she moved to Pakistan and started her Showbiz career by Modeling. She worked for various Pakistani brands as a Model.

Khan’s first film appearance was in British Film Writhe. Her solid performance in a movie earned her nomination in Cannes awards, and she claims that she was the first Pakistani to attend and walk on the red carpet at Cannes Films Festival.

Khan stepped into Bollywood with her film  Huff! It’s Too Much. In Pakistani Cinema, she rose to fame by her remarkable performance in Bin Roye, followed by Janaan.

Rana was nominated in 2015 for Lux Style Award (Category: Best Supporting Actress) for her exceptional performance in Film Bin Roye opposite Mehwish Hayat and Humayun Saeed. Her superb acting in romantic Comedy Janaan brings nomination in Nigar Award for Best Actress. Khan’s negative role in Muhabbat Ab Nahi Hugi was praised by critics and viewers, resulting in her nomination for Hum Award for Best Villain.