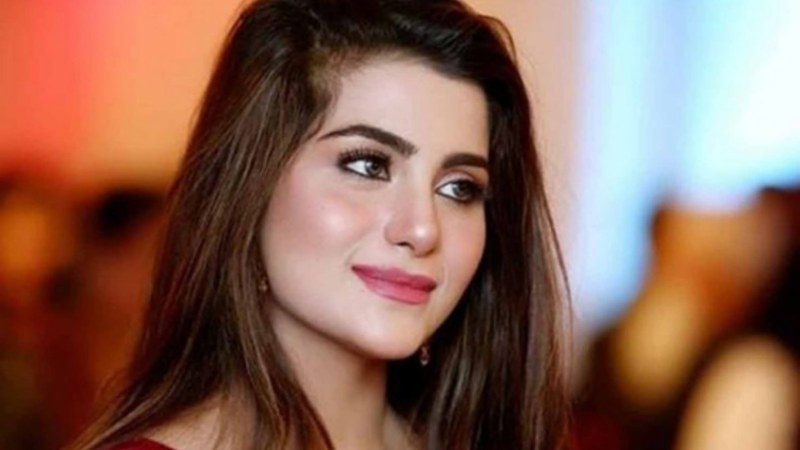 Sohai had one brother and sister, and she is the youngest of them! Shezar Muhammad is Sohai Ali Abro’s Husband, and he is the son of former Pakistan Cricketer, Shoiab Muhammad. Parents of Sohai were in the Medical field, and they passed away when she was nine.

Born in Larkana but raised in Hyderabad, Sukkur, and Islamabad, then moved to Karachi for higher studies. Initially, Abro was engaged in theatre and acted in TV advertisements of Shan, Coca-Cola, Pepsi, and other companies. Sohai is famous in the Pakistani Showbiz Industry for her superb dancing skills.

Sohai made her drama debut in Yasir Nawaz’s directed Saat Pardon Mein. Then she did serial Tanhai opposite Ayesha Omer, Gohar Mumtaz, and Azfar Rehman.

In 2013, Abro made her film debut in Yasir Nawaz’s Anjuman, performing the supporting role. Later she appeared in Jawani Phir Nahi Ani and Wrong Number. Both of the films were among the highest-grossing Pakistani films. In addition, her biographical drama film Motorcycle girl was successful in getting appreciation from critics.