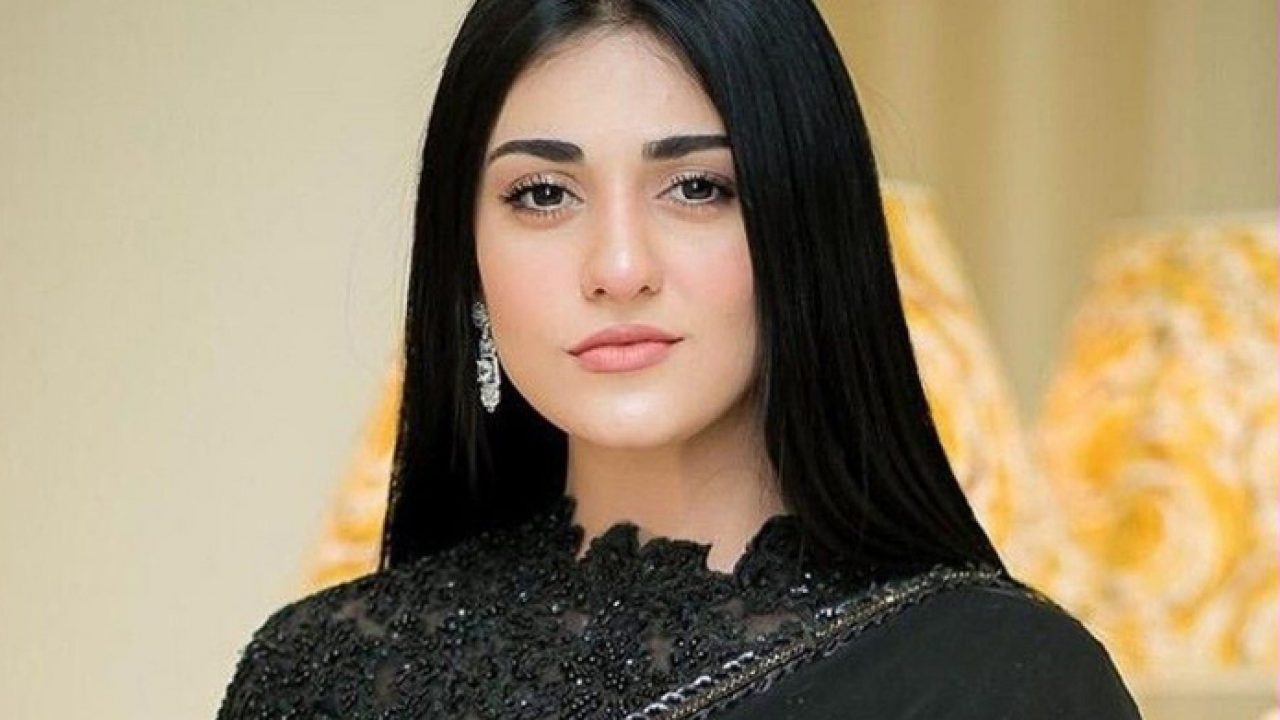 Sara Khan is a Saudi-Born Pakistani actress and Model. She was born in Madina, Kingdom of Saudi Arabia. Sara is best known for her supporting roles in Pakistani Dramas. In addition, she acted as a Leading Actress in many Pakistani Dramas. Her Drama Raqs E Bismil opposite Imran Ashraf is currently airing on HUM TV, making new records of most viewers after every episode. Sara Khan’s Height is almost 5 feet 6 inches or 167 cm.

Sara Khan spent her earlier life in Madina. Her Mother was from Lebnan, and her father was Pakistani. After spending some years in Saudia, She moved to Karachi, where her family was based. Pakistani actresses Ayesha Khan and Noor Khan are the younger sisters of Sara. She had one brother. While we talk about Sara’s Education, she graduated from the University of Karachi, Pakistan.

Sarah married Pakistani Singer Falak Sabbir in 2020 and announced their ties on Social Media. Prior to her marriage, She was engaged to Agha Ali, a Pakistani Actor.

Sara made her debut in Pakistan’s TV and Drama Industry by Serial Badi Aapa in which was in supporting roles. In her Next Drama Mirat-ul-Uroos, she played the supporting role alongside Mehwish Hayat & Ahsan Khan. Her negative role in Serial Alvida gathered great critical acclaim for her superb acting. In this drama, Imran Abbas and Sanam Jung were in leading roles. After the success of Alvida, she performed different roles in Mohabbat Aag Si, Bhool, Naraaz, etc.

Here is the Year-wise list of all Sara’s TV Dramas.