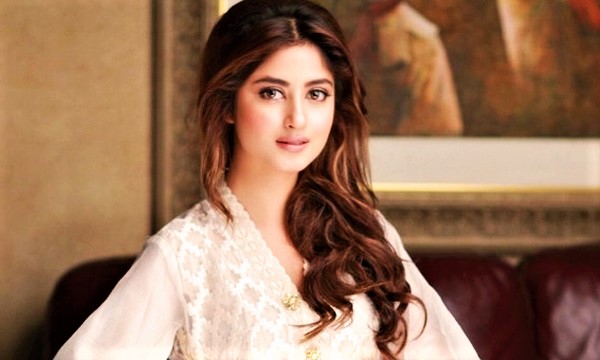 Sajal Aly is one of the top Pakistani actresses who worked in Dramas, Telefilms, and Films. She has played many types of roles, but she is mainly famous for romantic dramas. Sajal Ali was born in Lahore on 17 January 1994.

Sajal Ali, at the age of 27, looks younger than her actual age. Sajal Ali’s Height is 5 feet and 5 inches. Sajal’s body weight is almost 52 Kgs or 112 lbs in Pounds.

Sajal Ali’s Family belongs to Lahore, Punjab. Later on, they migrated to Karachi. Before entering the Showbiz Industry of Pakistan, she was a Model. Her acting career started from the drama of GEO TV, “Nadaaniyaan.” In 2011, she was given the role of “Afreen” in Mehmoodabad Ki Malkin. This drama became her identity, and she was offered many dramas. She won many National & International awards because of her natural acting skills. Sajal also worked in Urdu and Hindi Films; She played a role in Zindagi Kitni Haseen hai with Mahira Khan. In addition, she has worked in the Bollywood Film Industry, in which she worked with Pakistani actor Adnan Siddiqui and Veteran Indian Actress Sridevi in the film MOM.

Sajal Ali worked in many telefilms like Behad, Gidh, Ishq for Sale, etc. She is also interested in Singing, sang the OST of “O Rangreza,” and played the role of Sassi in the same Drama.

Sajal played different roles in Pakistani dramas. She worked in many famous Dramas of Pakistan. Here is the year-wise list of Sajal Ali’s Dramas.