Another great feature for Google users | Live Captions on Chrome 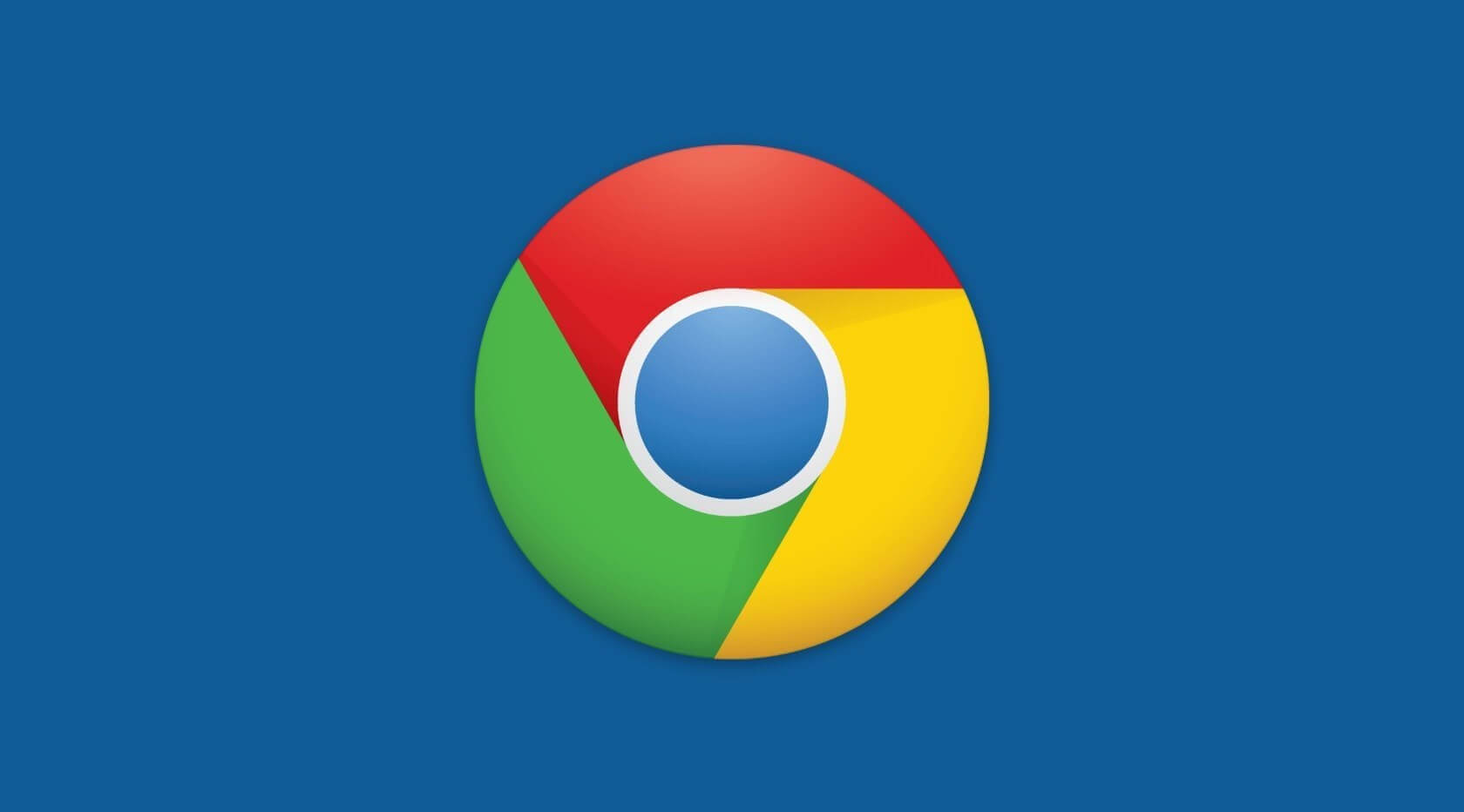 Google, the world’s largest search engine, has introduced another important feature, which will allow users to view English subtitles when playing any audio or video on their browser.

According to the international website, the search engine Google has introduced an important feature live captions in its Chrome web browser.

Google has been testing live captions in the desktop version of Chrome since May 2020 and now all users can take advantage of it.

This requires installing version 89 of Chrome on a computer or laptop, after which they will be able to take advantage of real-time captioning. For this feature, go to Chrome’s settings, search for accessibility and enable live captions.

Note that the live caption feature was introduced by Google for Android phones in 2019, which was initially available for Pixel 4

It was later introduced in other phones such as the Galaxy S20 and OnePlus 8, which worked on media files instead of phone calls. This feature on Google Chrome also works on videos that have been muted on YouTube and Facebook.

This feature is currently only available for English language audio and does not recognize other languages.