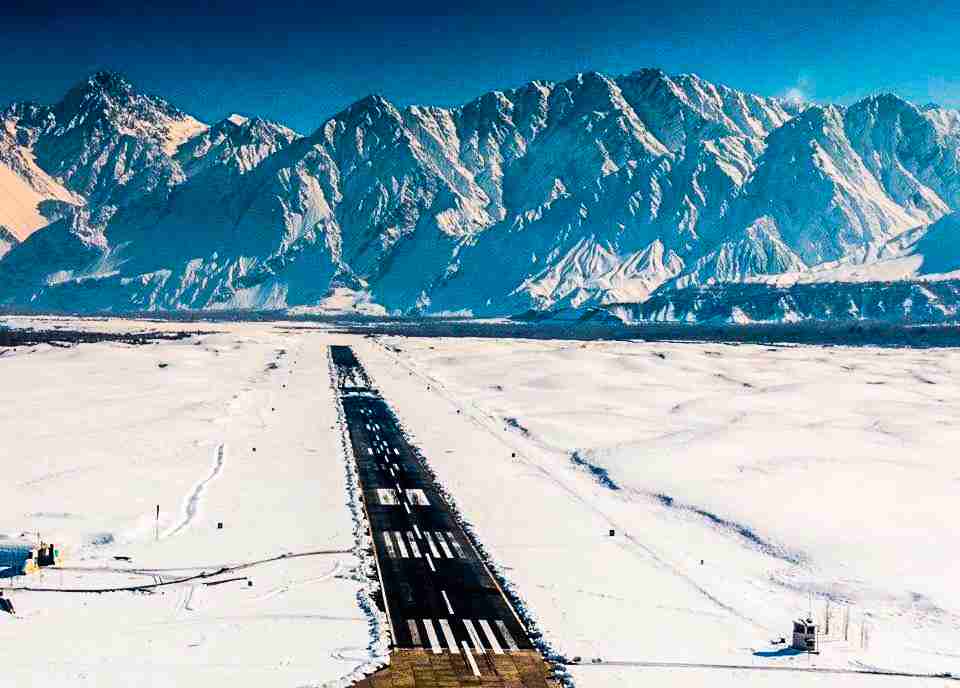 Preparations have been started for launching international flight operation at Skardu Airport. Skardu Airport, situated at an altitude of 7,500 feet, is considered as one of the highest airports.

According to details, civil aviation is taking good steps to promote tourism, & has decided to start international flight operation at Skardu Airport and have started preparations.

Sources said that the administration of the Skardu airport has been directed to make the airport operational for international flights by June-July this year. The Skardu Airport, situated at an altitude of 7,500 feet, is considered as one of the most beautiful airports in the world and is also called the gateway to K2.

The Civil Aviation Authority is working on the expansion of the airport, and steps are being taken to make Skardu Airport usable for all seasons.

According to sources, modern Cat Eye systems will also be installed on the runway and landing of aircrafts will be possible even in bad weather.

Sources said that the main runway of Skardu Airport is 12,000 feet while the secondary runway is 8,500 feet long. A significant increase in flights is expected after the expansion plan of Skardu Airport.

The CAA team also conducted a complete survey a few years ago. After the survey, PIA’s Airbus 320 aircraft also landed. It has been 71 years since Skardu Airport became functional.